Who TF is Isaac Dunbar?

Every now and then at Born Music there is an artist that we can’t seem to escape. Whether it is because of their continued hype and acclaim, their unwavering work ethic meaning that their new tunes pop up all the time, or an amalgamation of the two. Isaac Dunbar falls into the third category. It seems that by the time that we stop hearing about one of his lauded tracks, there is always another one swiftly following it.

With the young artists star on the rise and his constant presence on the site, we figured its about time that we had a chat with him and uncovered some more about the artist behind the hype.

Who TF is Isaac Dunbar?

A mixed kid who makes music in his room.

Since I was nine, so seven years.

Because it’s fun and satisfying.

Having my first headline show in Brooklyn, everyone sang every one of my lyrics back to me.

I want people to feel the emotions I felt from the experiences that my songs are about.

Hmm, maybe when I release the full length album. I feel like releasing an album is such an “I’ve made it” moment for me.

Your highly anticipated and excellent debut EP balloons don’t float here has just dropped! What are your feelings towards this body of work?

I’m so relieved it’s out – these songs have been done for such a long time.

The maturity that your work shows is frankly terrifying coming from such a young artist, where do you think this comes from?

I grew up way too fast.

With a debut EP in the bag and an ever growing reputation, what does the near future have in store for Isaac Dunbar? 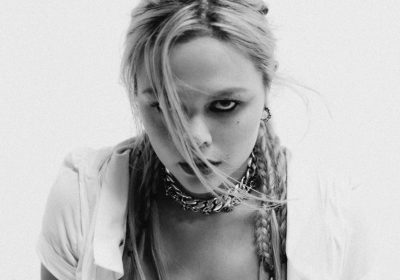 With her unique cultural upbringing and sound, Liza Owen is an exciting and innovative… 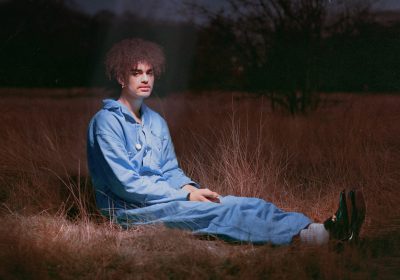 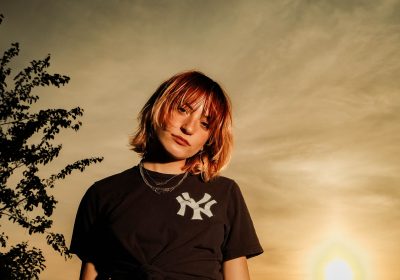