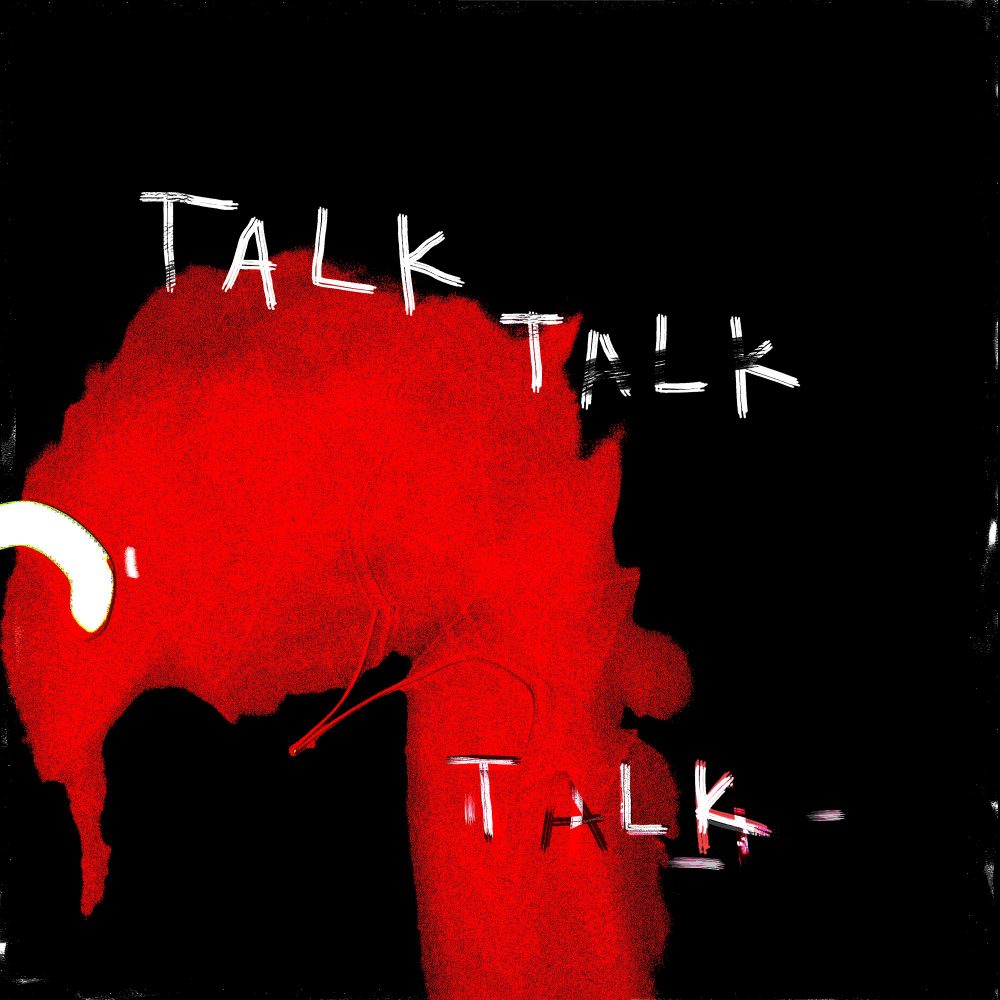 Starting you off gently today with this beautiful new effort from Kiara Jordan. ‘Co Exist’ is a raw, emotive track, that describes a completely honest view on the world.

We’ve all no doubt questioned life and everything that comes with it, many times. This is a track just for those times. Showcasing a real talent for songwriting and vocals, smooth and confident to deliver them atop a tranquil acoustic base.

Arriving as part of a double-A side with ‘Come & Get Me’, Warmpth have dropped the synth-tastic ‘Sweat’.

Lyrically about backing yourself into a corner, the track builds steadily in a synth-y whirlwind, using mostly only the note E, as they specifically wanted to see how much that they could get out of one note, a premise that links straight back into the lyrical themes of restriction. Pretty cool, right?

Plus, it’s an absolute BOP.

Billy Lockett is kickstarting a brand new chapter in his career with the release of ‘Wasting Time’, following the successful release of his one-off album of modern classic piano compositions, Together At Home.

Speaking on the track, Billy explains, “I wanna just say this is the sound I’ve been looking for my whole life. I wrote this new song fully from the heart when I was in a very bad place and it’s probably the most personal lyrics I’ve ever written. It’s also the first release I’ve ever fully produced myself.”

SOLV – Girls Should Be

London’s SOLV, has continued to amaze with latest effort, ‘Girls Should Be’.

If you’re not familiar with SOLV, she’s entirely self-taught, self-managed and unsigned. But, not only that she also directs her own shoots, conceptualises visuals and works artwork/graphics – a true one-man band! Super impressive.

Blending electronic sounds with RnB and pop, the result is something truly magical with a real cutting edge to it. Lyrically, it’s clear that she’s a very talented sognwriter, with personal lyrical themes that really grip and hold your attention.

‘Girls Should Be’, is more of the same that we’ve come to love from her. But, it’s clear with each release that she’s developing her sound more and more. A force to be reckoned with.

Speaking on the single, she explains: “Girls Should Be is an epiphany. It’s Sølv talking directly to her younger self and exploring the pressures and expectations frequently put on women. It raises questions about the heavy weight of conditioning and sexual stereotyping. The song works towards reversing the narrative that women should stay small and not have their voices heard, basing their self-worth solely on other peoples’ opinions of them. It transitions sonically half-way through to represent the journey of growth, empowerment and freedom which comes in realising that no woman has to blindly conform to society’s ideologies.”

I Know I Know – Talk

Written and recording alone in a rented space in the Dorset countryside, I Know I Know’s latest effort ‘Talk’ is big.

Lyrically about the story of strained relationships and the feelings associated with disconnect, expect plenty of fuzzy guitars and punchy drums, a hint of punk attitude and a subtle theme of brit pop influences throughout.

I Know I Know · Talk

The final release to come from Christian Cohle in 2020, before he gears up for the release of his debut album, Holy Trouble, in 2021.

It’s been a big year for Cohle, as he cements himself as a firm one to watch in the electronic world.

If you’re a fan of smooth, energised electro sounds that result in a rich, mutli-layered soundscape. That’s before we get to his vocals, strong, confident and fiercely emotive.

‘Drown Me Slow’ specifically is lyrically centred on the unwillingness to let go of something, even after it’s long left you. Sound familiar?

Exciting release here from Sprints! The second single to come from their highly anticipated debut EP of the same name. It’s set for release next year, so we still have a bit of waiting to do, but this release sure does make it easier (and harder at the same time too)

An absolute post-punk anthem, they’ve made some serious progress on the industrial elements of their sound – much to our delight!

Speaking of ‘Manifesto’, Karla of the band explains: “Manifesto is all about control, and the seeming lack of it we have sometimes – control over our own lives, our own bodies, our own societies. Written during the time of the Repeal the 8th referendum in Ireland, it’s a call for equality.”

“Life can feel like it’s unravelling around you. We see our countries fall in and out of economic crisis, we see the homeless crisis worsen by the day, we see the rapid rise of addiction and drug problems, and nothing is being done about, yet when it comes to telling women what they can do with their own bodies, that’s when people (the bigots) step in and show up? It baffled me.”

“Manifesto is about turning your cheek to the critics and bigots and those who judge and doubt, to  try shake the shackles of everyday existence and mundanity and go carve your own path. “

Brother – Ain’t Over You

A polished little number for you here from Brother.

‘Ain’t Over You’ is a super catchy track, full of organ (!!), bass, plenty of pretty percussions and soft vocals atop to finish off the mini masterpiece.

It’s the fourth and final single before their upcoming album is released, Vol III, and has been released via Handmade Records (Jean Dawson, Me Nd Adam)

Ending on a high with the new effort from TALK IN CODE.

‘Secret’ is full of 80’s pop vibes, and we’re totally here for that nostalgic feeling right now, who doesn’t want to be dosed in the happy vibes of 80’s pop music, right?

Pair that with an ultimately modern edge, lots of beats to dance too and a bit of an indie vibe too and the result is pretty darn great. Definitely one to lift the spirits, anyway.

ARI embraces her dark side on 'Kiss Me, Kill Me' Previous post