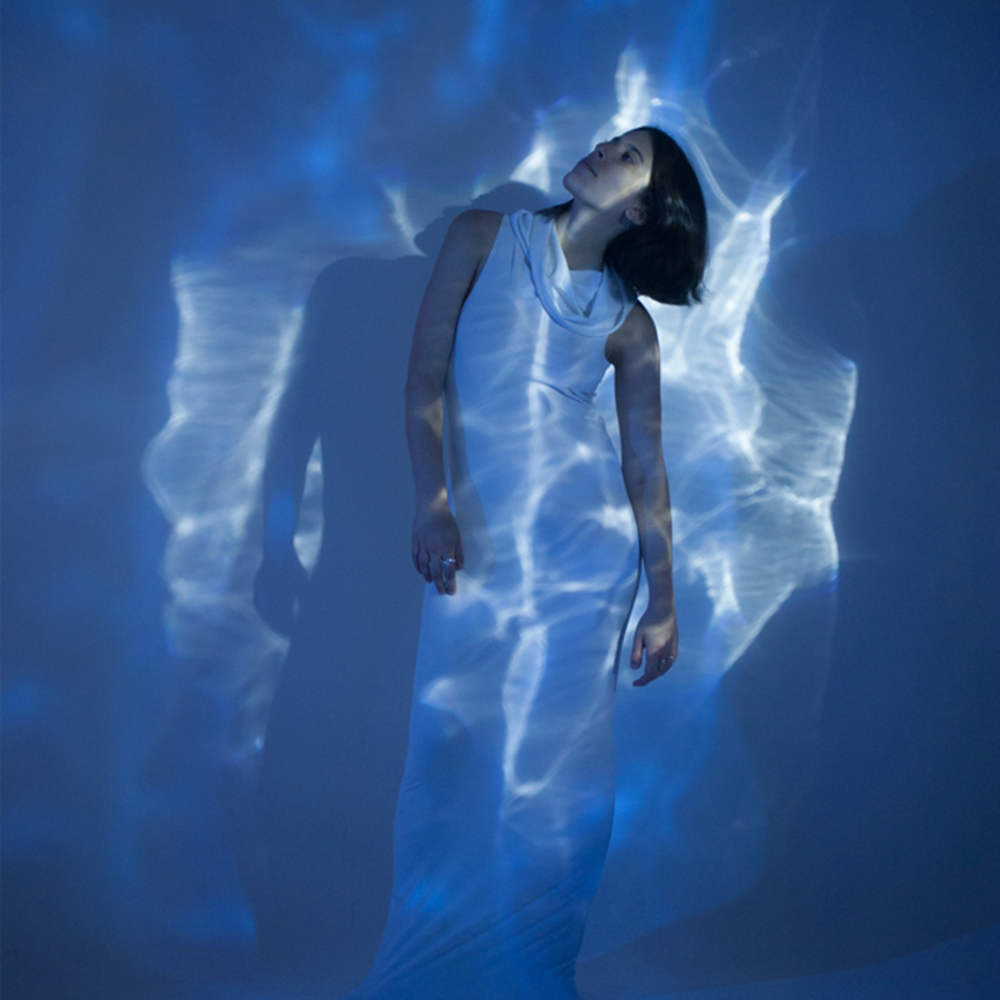 ‘Ever’ is a poignant and immersive new release from Janna Pelle

The track follows the release of the excellent 'Know Too Much'.

The track follows the release of the excellent ‘Know Too Much’.

Miami keyboardist, singer, drummer, guitarist and producer Janna Pelle has established herself as an artist with a thoughtful and often poignant writing style over the years, and her latest single ‘Ever’ is a track that really showcases this.

The track addresses themes like the concept of forever, the death of her father, and the idea of love in general. Every word that the artist sings on the track feels drenched in sincerity and raw emotion. From its lush synths to the immersive, nostalgic soundscape, ‘Ever’ is a track that feels packed full of both style and substance, and the cathartic nature of the sound and lyrics really sets it apart as a special and unique listening experience.

“This song is an exploration of the meaning of “forever”,” Pelle says. “In the first verse/chorus, I am talking to my Dad – and how I’ve realized through his death that love really does last forever – it hasn’t diminished, and like a phantom limb, I still do feel his love every day despite the fact that he is not here in the physical form. It is this realization that makes me believe in the “forever” kind of love for a partner, which I was previously skeptical of. His death also has completely altered my view of whether or not “everything happens for a reason” / my constant desire to assign meaning to everything; sometimes shit just happens, and since his death, I’ve felt his constant attempts to reassure me not to try to look for an explanation for everything; sometimes things just are.”