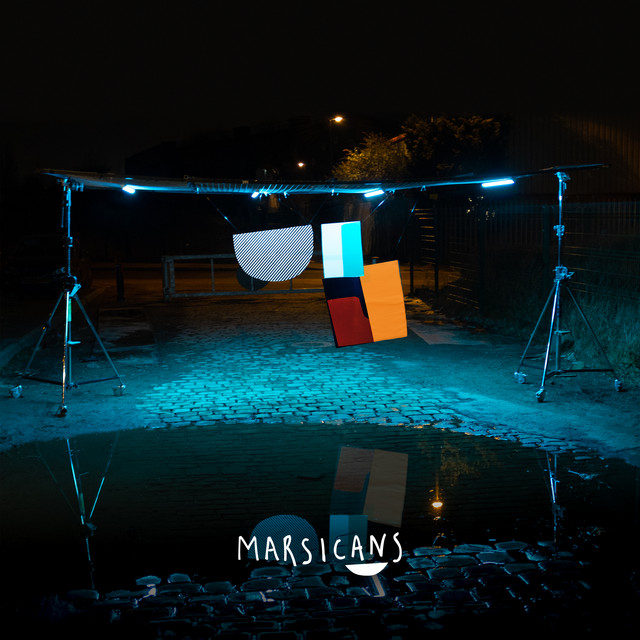 Marsicans deliver more of what we love on ‘Sunday’

'Sunday' is ultimately about togetherness, something that's particularly poignant for current times.

Breezy indie-pop at its best.

The rise of Marsicans has been a wondrous thing, but completely unsurprising as we’re consistently reminded with every new release of their keen talents in the indie-pop world.

The vocal talents of frontman James Newbigging, paired with the spot on harmonies of bassist Rob Brander are completely unique, instantly recognisable and dare we say, iconic.

‘Sunday’ is ultimately about togetherness, something that’s particularly poignant for current times. Expanding on the songs origins, James explains: “Sunday is written about a time we spent in Toronto and upstate New York”, some of it was written whilst we were out there. We stayed in Koreatown in Toronto, and that was quite fun, and added to the song as the trip went on. The verses are about us having the best time ever, in a new place, and feeling pretty lucky that we get to experience that as a band. So it’s a love song to Toronto and NY State – but it’s also me just missing my girlfriend, despite having the best time in the world. It’s two-love-songs-in-one basically. Wherever you are, whatever you’re doing, it’s who you’re there with that makes it special.”

The track is yet another release in the run up to the release of their long-awaited debut album Ursa Major, set for release in May. 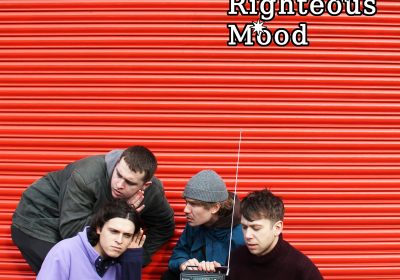 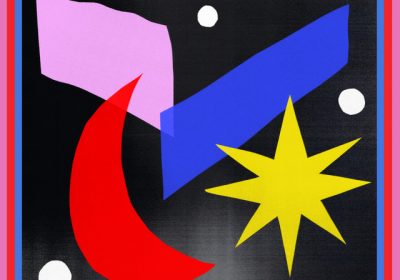 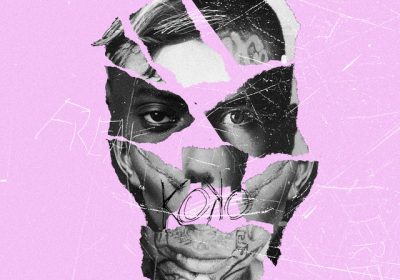