prize pig – Out In The Street

Chloe Mogg6th October 20202
prize pig · Out In The Street

Thom Tyler aka prize pig delivers a powerful performance in latest hit ‘Out In The Street’. Filled with flair and a killer, lo-fi production, the second single from prize pig includes vibrant synths, fuzzy guitars and mysterious undertones.

Thom told us that, “The song was written and recorded at a certain critical point during the lockdown this year, and paints a not-at-all cryptic picture of where I was mentally at that time.

I had lived in Wuhan for a few years up until the start of the pandemic, so having seen the way things unfolded there I became a hyper-conformer here in the hope that things would get better quickly.

I found it so dispiriting to see vox-pops on the news from people travelling across the country to overflowing beaches and scenic spots, but given the confusion and hypocrisy coming from the government, who could blame them?”

‘Out In The Street’ highlights Thom’s anxieties and stresses at the peak time when the world went downhill. Unfortunately relatable, this colourful track hits close to home.

An alternative rock wonder that crosses through different avenues, this cross-genre anthem is displayed on a silver platter of lust.

Write to your MP to save grassroots music venues Previous post 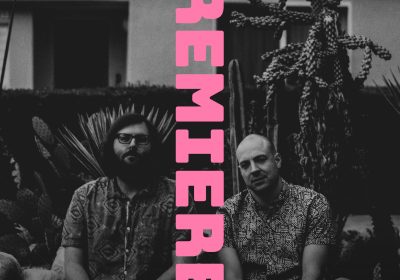 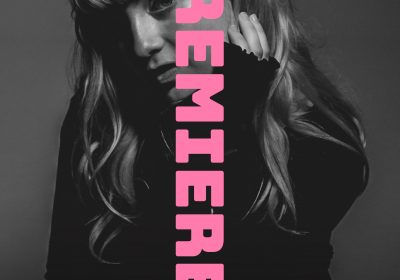 Emmrose – Ballad for the Boy Next Door

Ballad for the Boy Next Door is Emmrose’s latest, heartfelt release An… 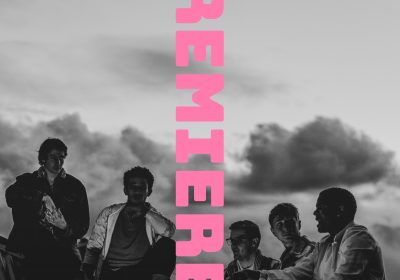 With an EP on the upcoming horizon, The Bonnie Doons share new…