VEDA – What a Shame

Punk, horror-punk, gothic-punk, whatever you want to call it. VEDA has crafted his own uniquely dark sound, and his latest offering ‘What a Shame’ encapsulates this. The track is an ode to the thoughts of shame and not belonging that we can feel at times and the need to separate yourself from his mindset, and whatever and whoever is causing it.

“We’ve all had those long drunken walks back home, where we think about every single cringey thing we have ever done and want to hide away like a turtle in its shell.” VEDA has said of the track. “What a Shame is about a night in Paris where I contemplated exactly this but I concluded maybe I’m not cringe and I’m just in the wrong hipster circle.To sum up, you don’t have to be cool to write goth bangers. WHAT A SHAME.”

VEDA has a point to, music to an extent as become as much of a contest of how people look and act and how coolly they present themselves away from the stage as it is about what you do when on it. At its core ‘What a Shame’ is a track about championing the music, whether it, or whoever is creating it is cool or not. VEDA is crafting unconventional and often boundary-crossing gothic tunes that don’t need to conform to any kind of rules or limitations, and his sound is and will be better off for it. 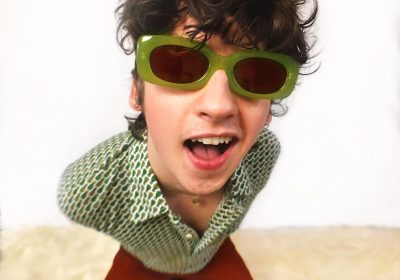 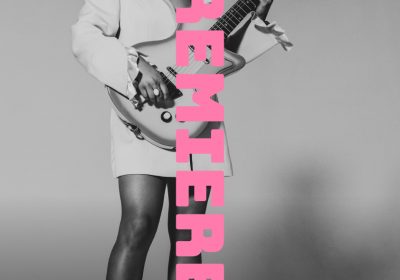 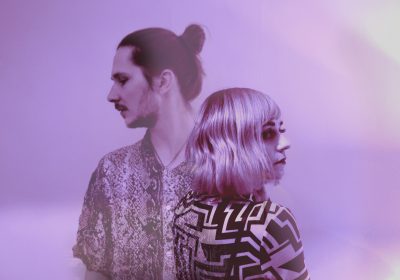