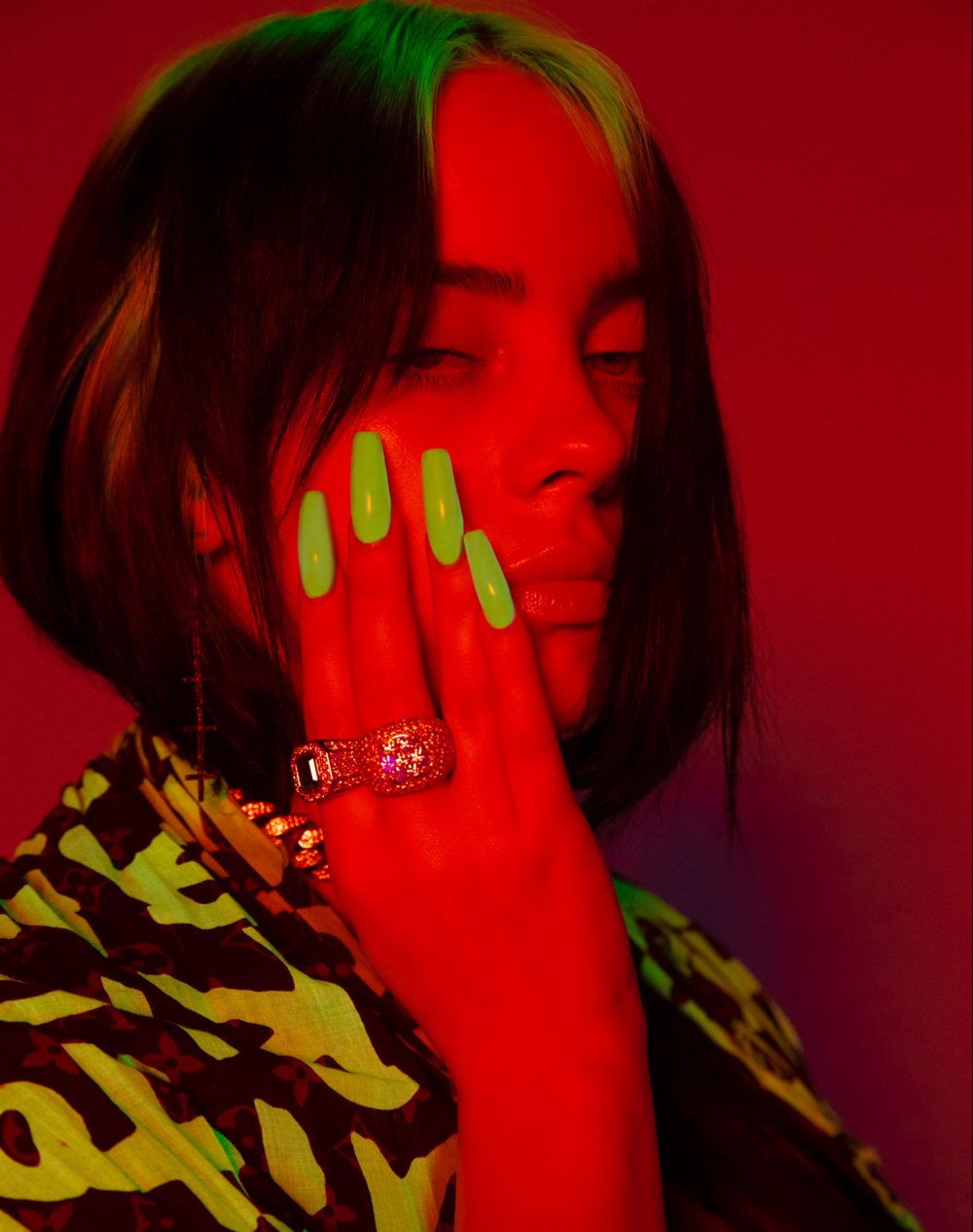 The singer also explains her love for The Strokes new album

The singer also discusses her love for The Strokes new album

Billie Eilish has revealed her nine favourite songs of the year.

Speaking to triple j, the singer listed The Strokes – ‘At The Door’, James Blake – ‘Are You Even Real?’, Phoebe Bridgers – ‘Savior Complex’, Jorja Smith – ‘By Any Means’, Dominic Fike – ‘Chicken Tenders’, Drake- ‘Time Flies’, Cyn – ‘Drinks’, Tekno – ‘Kata’ and Bruno Major ‘To Let A Good Thing Die’ as her favourites.

She also added that The New Abnormal by The Strokes is her “favourite album in many years”, saying “There is something about The Strokes, I don’t know what it is, man. I love ‘At The Door’, I love the melodies, I love the lyrics, I love everything about it. The Strokes hit a nerve.”

So excited to announce the line-up for my 10th Annual "Home for the Holidays" concert benefitting @TrueColorsUnite. Click here to learn more: https://t.co/nOfbwGZqKV pic.twitter.com/ppboGzr1AT 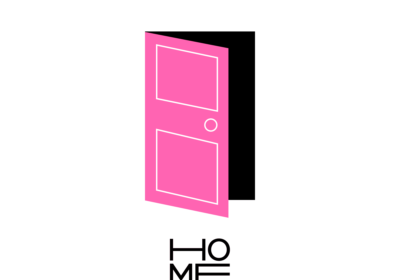 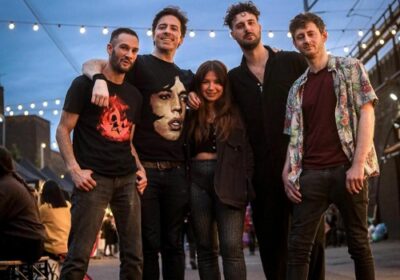 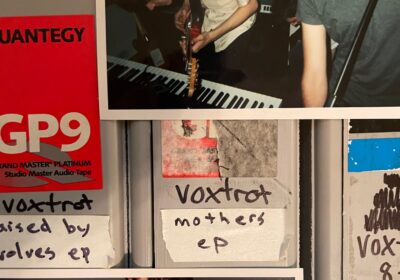