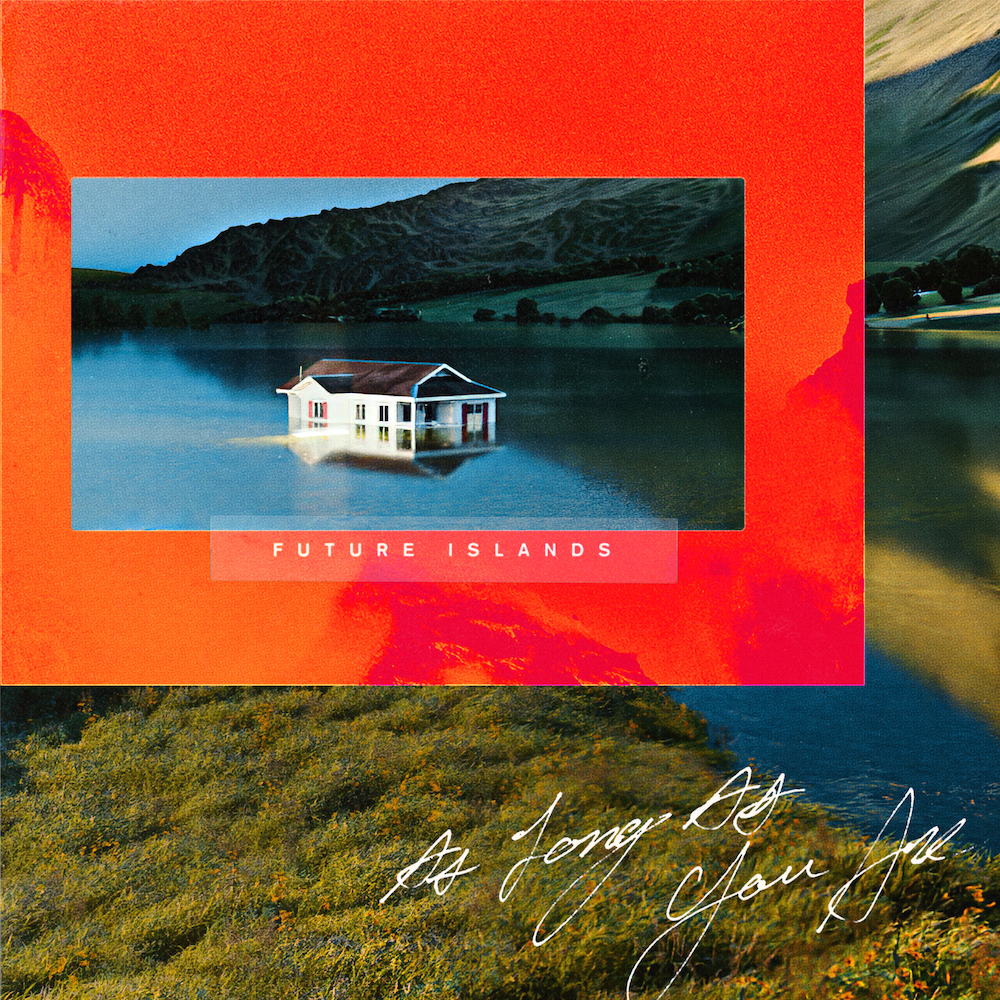 Following last month’s release ‘For Sure’, Future Islands have released the second taste of their new album.

Titled As Long As You Are, the release for their album is set for October 9th, a day which will also see the band perform at a ticketed livestream show. You can ge tickets (and pre-order the album) here now!

Watch the video, directed and starring the band’s Samuel T Herring below. 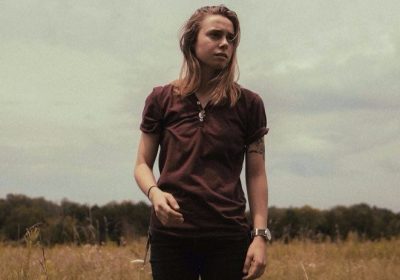