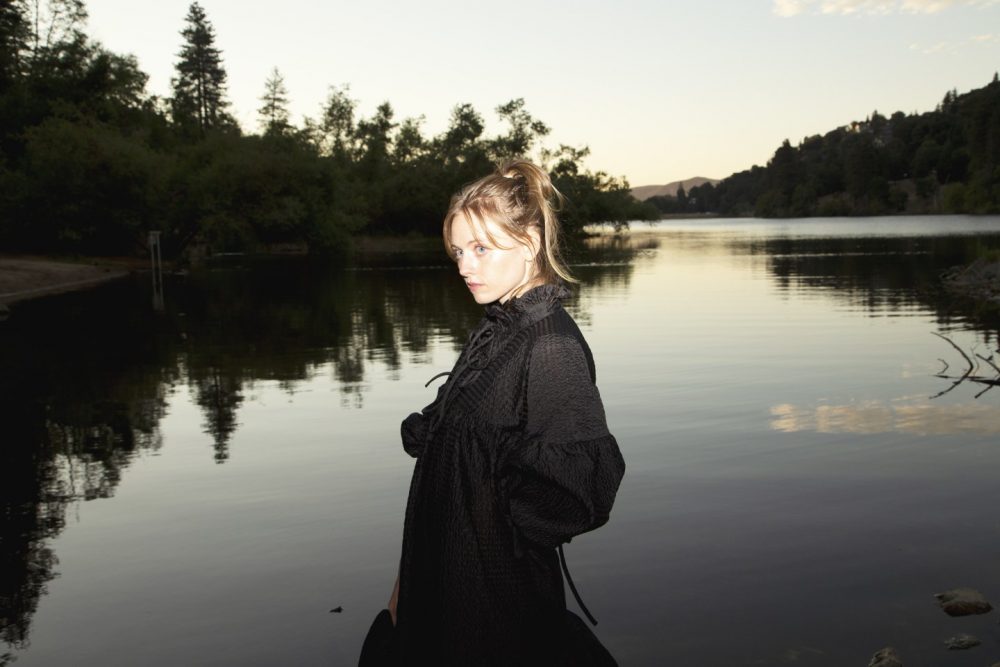 Following her debut EP earlier this year, Skullcrusher has released new track ‘Farm’ and a cover of Radiohead’s ‘Lift’.

On ‘Farm’, Skullcrusher, real name Helen Ballentine, says “I was able to gather a lot of really nostalgic sounds from the area: crickets, cicadas, the beach in Connecticut, and the creaking of old homes”, saying it came from a “time I spent reflecting on my childhood and family”.

As well as the brilliant new single, Skullcrusher’s fantastic cover of Radiohead is a track taken from OKNOTOK, the 20th anniversary reissue of Ok Computer.

Watch the ‘Farm’ video and listen to the ‘Lift’ cover below.

Colby Lafayette returns with the swaggering 'BUMPIN 16's' Next post 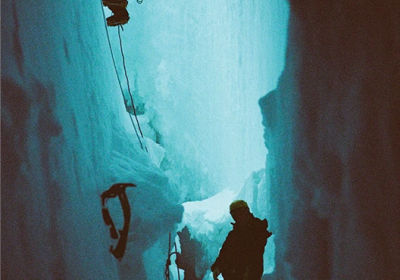 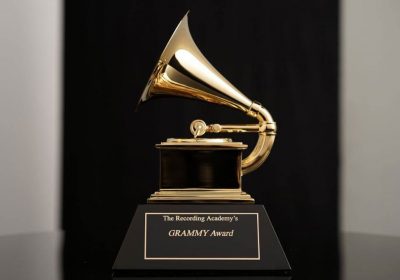 Read the full list. The nominations for the 2021 Grammy awards are out! This year sees… 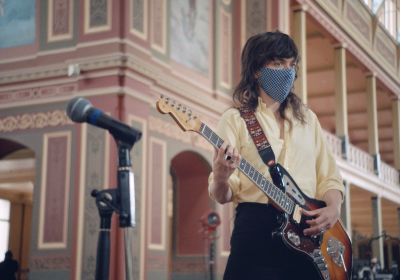 Tickets go on sale Thursday night! Courtney Barnett has announced From Where I’m Standing, a…