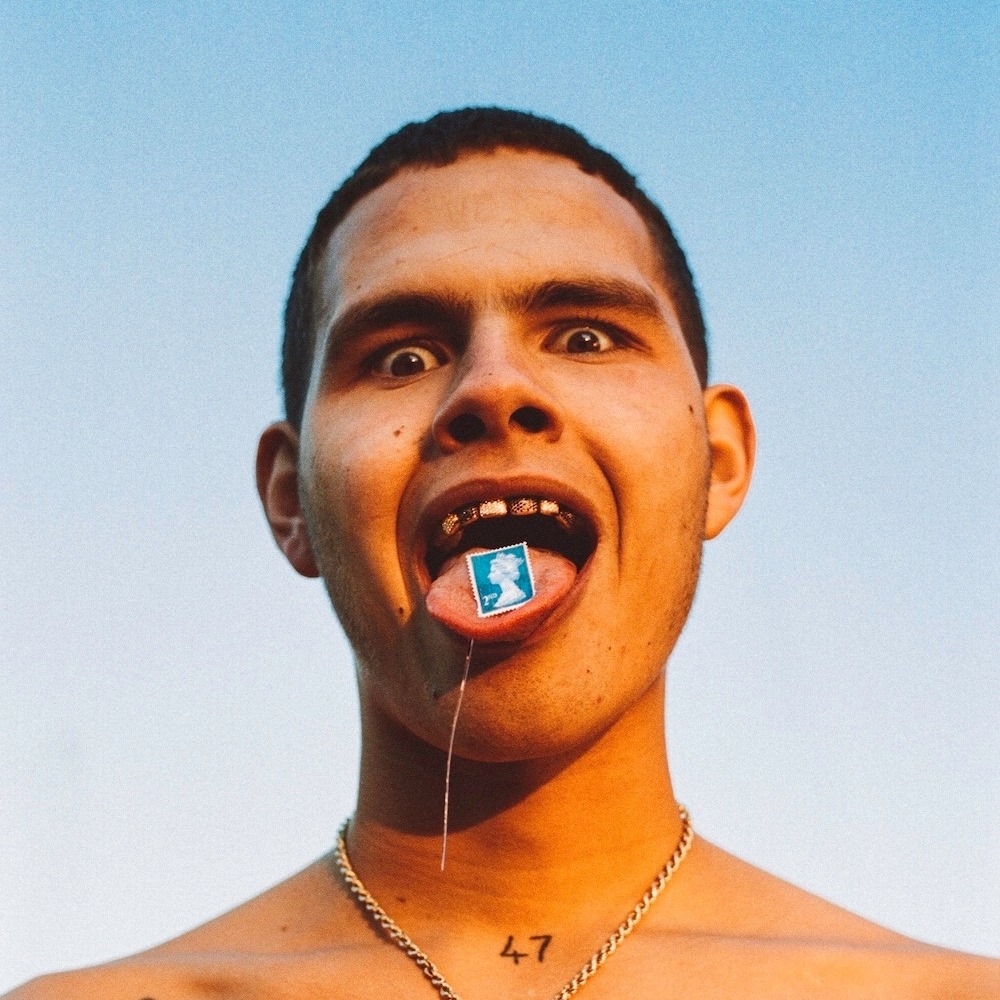 Trust us, we've got an angle with this one...

Trust us, we’ve got an angle with this one…

2019 has been quite the year for politics; Trump, Brexit, more Trump, more Brexit and now a bit of Boris too. Ah, what a mess, but at least this makes for a decent meme to spread some momentary joy in these times of darkness, misery and stagnation – and you can’t accuse us of not loving a good meme.

It seems that this year there has been a bit of a pivotal intersection between politics and meme culture. Stick with us for a few minutes of mild amusement…

“We’re breathing the fumes, fill the oceans with plastic, then we fill up with junk food and ruin the classics / But look at me, I’m just so fucking attractive”

If you find some lyrics that sum up consumer culture and the state of society today better than this does, then hit me up. Kieran Rogers

I’m not actually 100% sure what the actual political context behind this track is (or if it’s political at all), but it’s tough to listen to it without a certain orange-skinned American man coming to mind.

“He’s a goddamn goon, man, always got a master plan. Smiling at the firing squad and somehow still an underdog”. Well errr, you figure out who I’m thinking of. Plus it helps that its a miraculously catchy stomper of a track. Kieran Rogers

8. Yungblud – ‘Hope For The Underrated Youth’

It’s the new emo classic that we didn’t know we needed. Marking YungBlud’s belief that the youth are the future. The track actually tackles some of todays cultural and political issues surrounding the youth. It’s great when those with a bit of clout with the youth use their voice, and that’s exactly what Yungblud is doing here. Samantha Daly

Aside from this being a great track, not only did this guy get a song with the line “Fuck the government and fuck Boris” to number one, he got a crowd of over 100,000 to sing it not once, but twice at Glastonbury. Of course, in our current post-truth era, Boris thanked Stormzy for the “endorsement” of… “back Boris”, blaming “problems with the acoustics” for the “misunderstanding”. You can echo our hero’s actual words by voting him out on December 12th. Tobias Pugh

The whole reason that we’ve combined politics and memes can be summed up here in this track. A track that tackles issues of climate change, but also inspired a number of memes. This year, politics has been one big meme in some ways, so now you get the link.

The video has numerous big name guests, like seriously, too many to count almost. It’s one of those videos that you watch and you can’t believe are actually real. It’s this song, and video, that we have to thank for the animated Kanye West meme – and for that it’s worth its weight in gold. Samantha Daly

When The 1975 dropped their first new single proper (it was preceded by their environmentally friendly album 4 intro featuring activist Greta Thünberg) it was, simply, a bit of a shock. 2018’s third album A Brief Enquiry Into Online Relationships saw them continue to evolve as a band with Matt Healey’s lyrics becoming evermore socially aware as he mused on the pros and cons of the modern world.

‘People’ is everything mentioned, but with the lid blown off their punk angst. No doubt a curveball to much of their pop-accustomed fanbase, the track sees Healy screeching nihilistically about “watching shit (Netflix) in bed”, generational apathy, weed, hedonism and politics. Held together by a catchy a.f chorus, it’s perhaps the band at their unexpected best. Kayleigh Watson

Written for their 2018 album Joy In The Act Of Resistance, but ultimately not making the cut, ‘Mercedes Marxist’ is London punks IDLES at their best. Released as a one-off single, the track sees vocalist Joe Talbot focus closer to home, this time scrutinising himself as opposed to the wider world.

His biting drone posing threat but never quite reaching breaking point, Talbot details the weight of the daily grind and societal awareness, frustrated with life and at a loss of where to turn next. With lyrics such as “Suicide’s for cowards he said / Whilst drinking himself to death” and “Forgive my crippled head / Our revolution’s dead”, ‘Mercedes Marxist’ has IDLES touching on mental health, activism and life’s banal realities in one fell swoop. One not to sleep on. Kayleigh Watson

Another track that does well to combine political issues with pure meme gold. Unless you’ve been hiding under a rock, you’ll know that this was the first real track that went viral thanks to new platform Tik Tok. But, it didn’t just go viral, it’s potentially the biggest track of the year.

In terms of politics, Lil Nas X made waves when he came out, as, in the world of Country music homosexuality is not all that prevalent let alone successful. Lil Nas X has quite literally made history with this track and for that we must stan. Samantha Daly

1. slowthai – ‘Nothing Great About Britain’

What more is there to say? Tyron Frampton’s debut album – and its eponymous single – perfectly captured the apathy and disdain that many feel towards Britain, and on ‘Nothing Great About Britain’ specifically the artist is at his emotional and vitriolic best. The track is raw, it is angry and it is vital. Plus, it’s not every day you hear someone call the Queen the ‘C’ word (not unless you listen to this song every day)

Anglophile’s might want to look away for this one.  Kieran Rogers