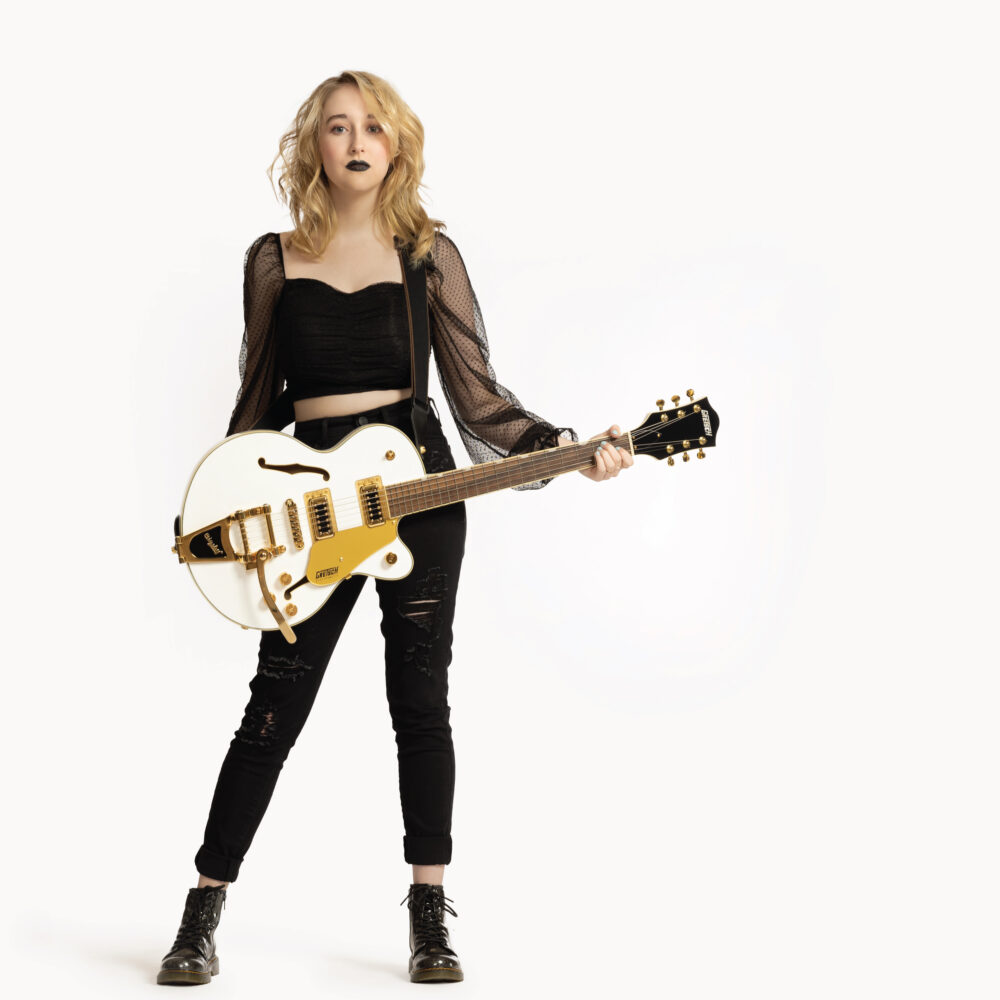 ‘Someone’s Someone’ is an empowering, upbeat new release from Ainsley Costello

The prolific young artist continues to showcase her melodic and engaging sound.

The prolific young artist continues to showcase her melodic and engaging sound.

Remarkably, at just 18-years-old, Ainsley Costello has just released her 23rd (t w e n t y t h i r d) release, the wonderfully peppy and energetic ‘Someone’s Someone’. The track does a really nice job of showcasing the fun aspects of her sound, packed full of memorable melodies and upbeat charm and appeal.

Narratively, the track explores the idea that young women should chase their goals and dreams, rather than making their primary mission to be someone’s significant other. There is an empowering sense of drive and heart to the sound, with Ainsley imploring people to follow what they’re passionate about, and not be drawn into the cliched life of living for parties and boys. The track’s affable, glittery charm and self-love message makes for a modern alt-pop riot, bursting with an infectious charisma appeal that feels inescapable.

Ainsley says, “For women, putting ourselves first has been a generations long problem. Sure, it’s improved, but I still think society has a strong tendency of shaming young girls into thinking that the best thing they can be is someone’s girlfriend or significant other. I know the struggle, people always want to know if I have a boyfriend or girlfriend. But why is that? Isn’t writing over 150 songs, recording and releasing 23 songs, and touring 12 states and performing 150 shows something to talk about? Why is it always about a significant other? I love a good love song for sure, my last song ‘Two Ships’ went there in a big way. I know love is universal, but it seems to me that the songs I heard growing up were always about love and heartbreak. Now as I’ve gotten older, I wish I would’ve heard more songs that affirmed me and my dreams. So I really wanted to write that song for any little girl who might be dreaming and wishing for a big and beautiful life. When people ask me about a boyfriend, I say “I chase dreams, not boys.” Go get it girls! We have one life, let’s make the best of it!”