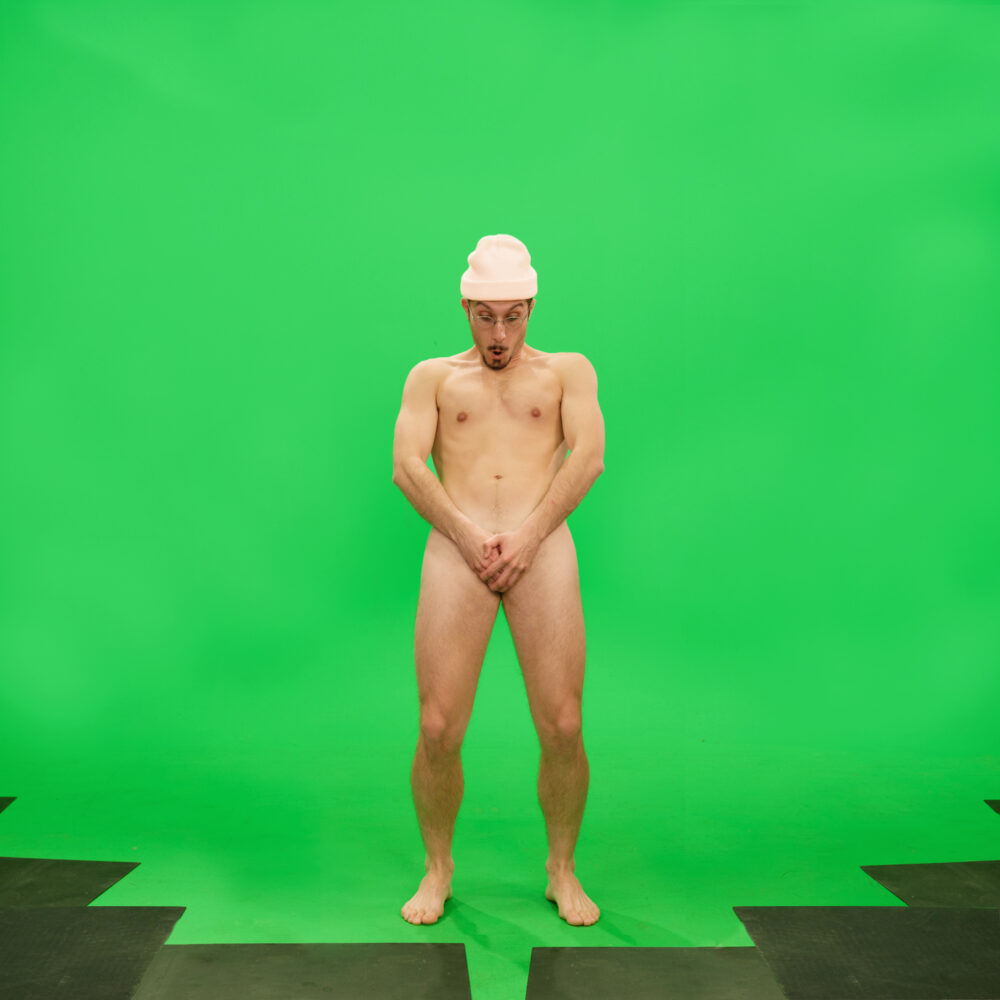 The track is the second release from his upcoming album Bag or Die, following the excellent 'mathematics'.

The track is the second release from his upcoming album Bag or Die, following the excellent ‘mathematics’.

Since his 2019 collaboration with y2k ‘Lalala’ popped off, Canadian rap-heavyweight bbno$ has continued to establish time after time that he is more than a viral sensation, releasing track after track of engaging, immersive alternative hip-hop and making himself one of the faces and voices of the genre as a result, as well as being one of this writer’s favourite artists.

Latest release ‘piccolo’ continues this trend, with the artist’s effortless charisma and endlessly melodic writing taking center stage on the fun new release. bbno$ treads the line between his humour and his music perfectly, with the former always prevalent without detracting from the sound or giving it a novelty kind of feel, ‘piccolo’ is just further example of a master of his craft providing the best of both worlds, with a zany new Shiraz directed video, his signature flows, and one of his catchiest hookworms of a chorus to date. With the release of eat your veggies barely feeling like five minutes ago, it feels almost too soon for upcoming album Bag or Die to be on the horizon, but you’ll hear no complaints from us.