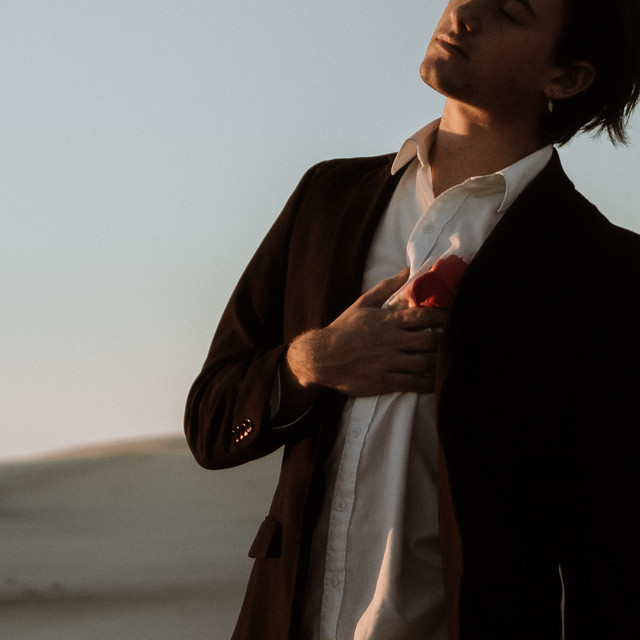 Chris Lanzon continues to establish his thoughtful sound on ’72 Days’

Having featured his debut single ‘Still’ on the site earlier this year, we were buzzing when we saw that emerging Australian artist Chris Lanzon had provided us with more of his thought-provoking and captivating brand of acoustic indie pop, and he certainly hasn’t disappointed.

The track sees him slow things down when compared to his initial effort, and his vocals, minimalist production and heartfelt lyrics make for a raw and rich feeling track that will strike a chord. ’72 Days’ is further example of the range and depth that Chris Lanzon has as an artist, we imagine it isn’t long before we start seeing a lot more of that name.

“It’s about feeling like you’ve lost yourself, or maybe you’ve lost someone who was dearly important to you. You feel isolated and don’t know where to go. This song vocalises that and follows the journey of getting through it” 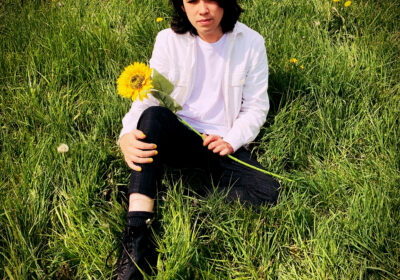 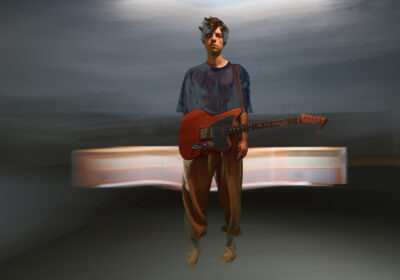 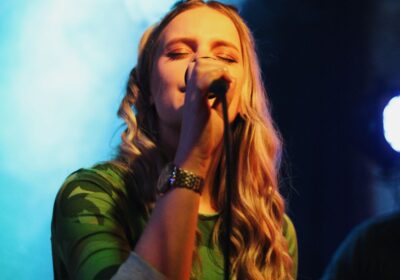