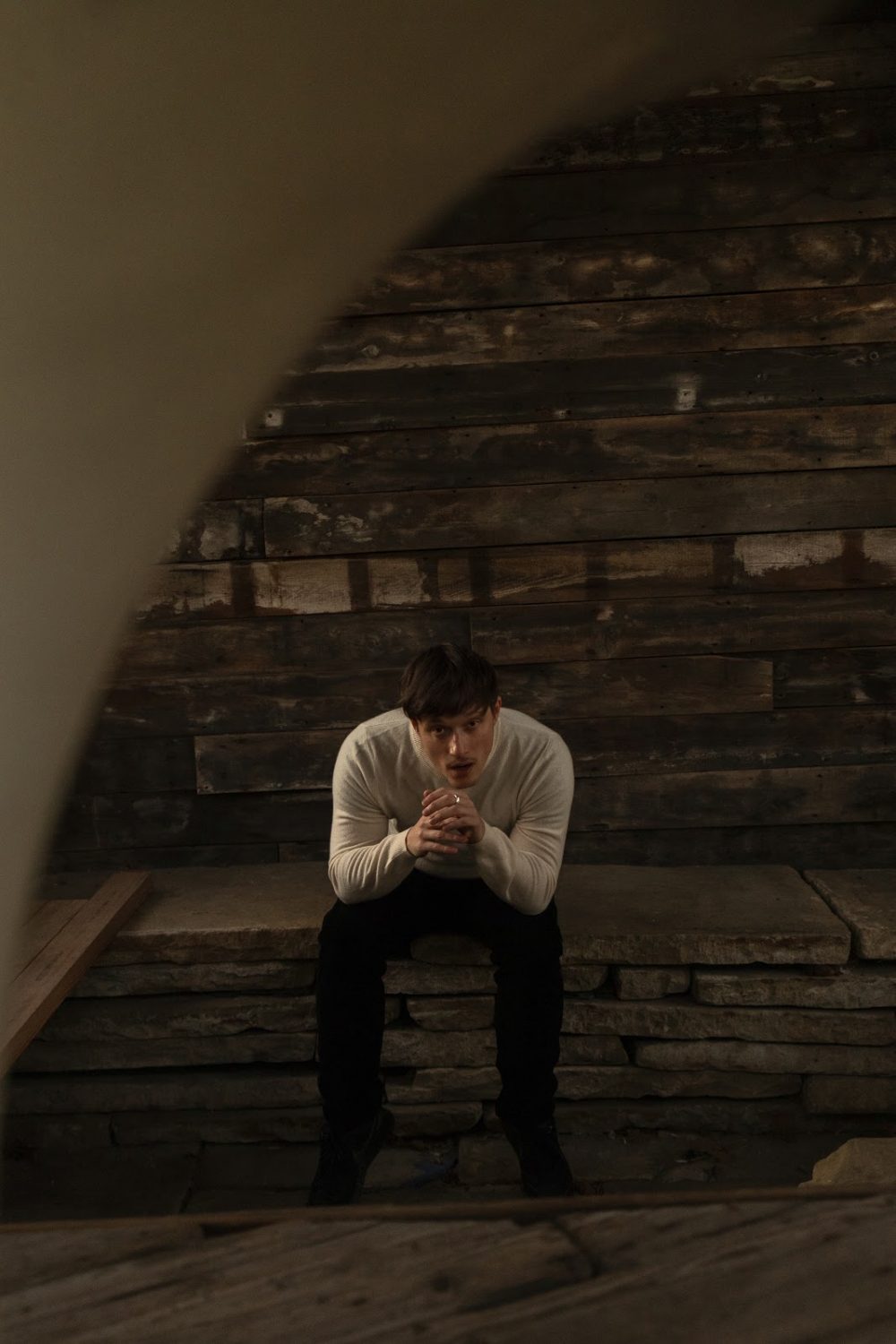 ‘Burned Out’ is the emotionally charged new single from Christy

The track is the first of what should be a swell of 2021 releases from the artist.

The track is the first of what should be a swell of 2021 releases from the artist.

At the moment, the state of the world is enough to have anyone feeling a bit like they’re reeling and struggling to continue day to day, and Christy seems to have channeled and articulated this energy better than most on new single ‘Burned Out’.

The track is an exhausted, exasperated one that feels as affecting and heartfelt as it does disillusioned. There is a deliberate and thoughtful pace to ‘Burned Out’ that is accentuated by its trip-hop beats and swirling, engrossing samples. A masterpiece in slowing things down and sapping any real kind of energy of your sound while maintaining that intangible cutting edge and power from within to craft something that packs just as much of a punch. ‘Burned Out’ sees Christy continue to develop his sound, and the sky really looks to be the limit for the young artist.

“‘Burned Out’ is 2020 summed up into a song. There were times when I felt like I was finished with everything and really fed up. I felt very out of control, like so many of us did, so that’s what this song is for me.” Christy has said of the track “It’s about feeling helpless, frustrated, and ignored within a flawed system. I have evolved as a songwriter, and the situation has shaped the kind of songs I’m writing.” 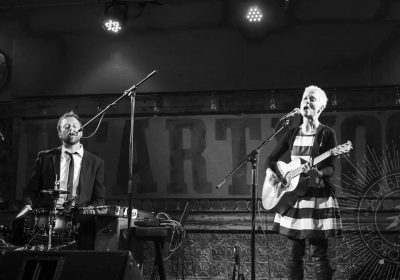 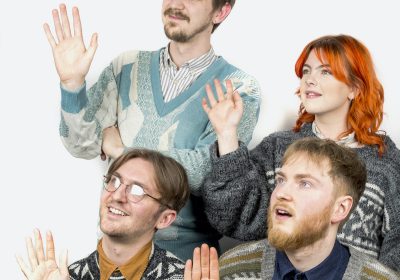 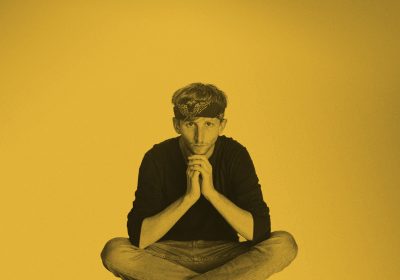 ‘Skate to San Francisco’ is the introspective new single from SODAPOP

The track is the latest in a slew of stellar singles from the artist. SODAPOP is…