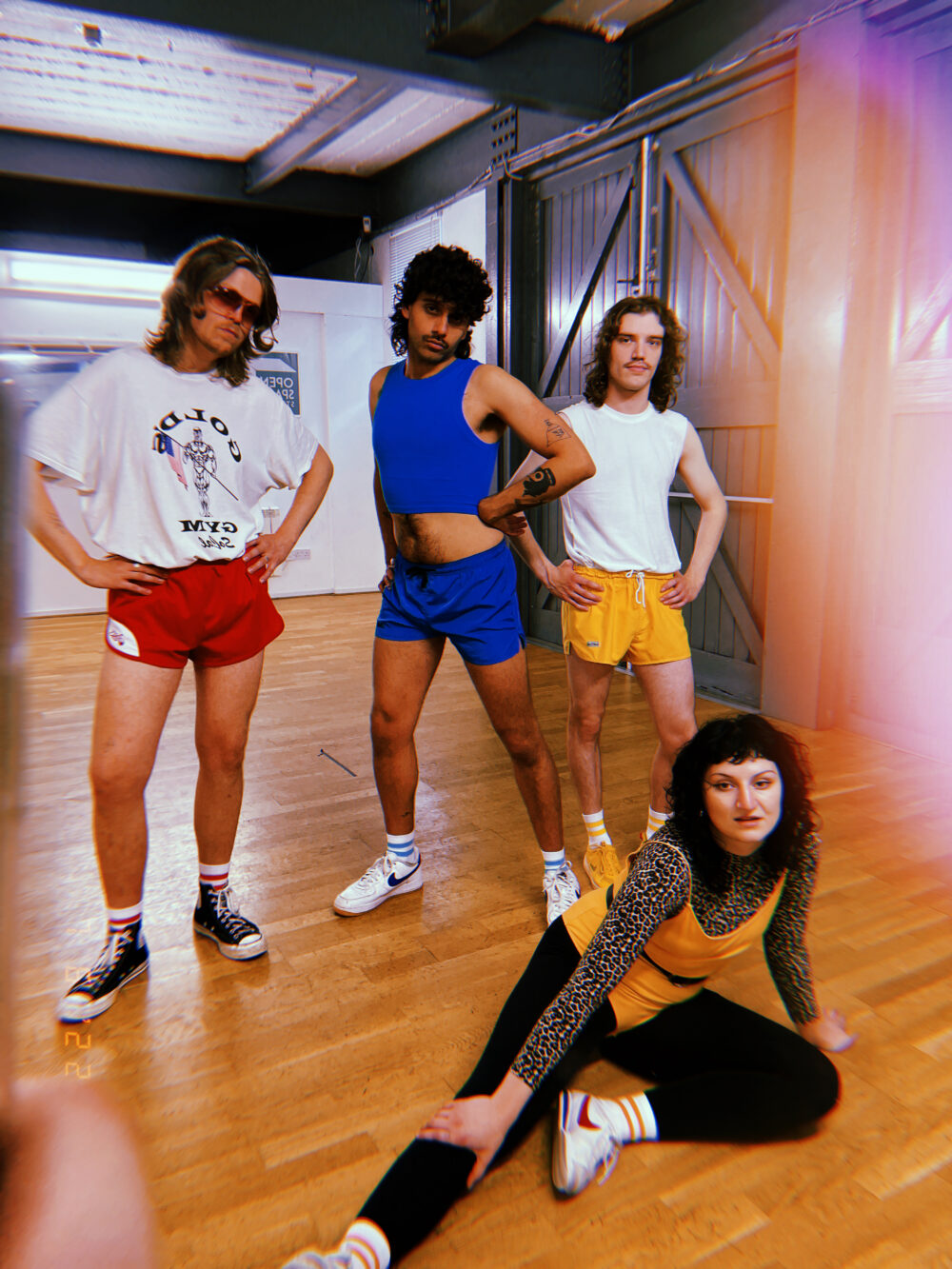 Another endlessly fun and creative release from the exciting emerging outfit.

Another endlessly fun and creative release from the exciting emerging outfit.

With just three releases to their name, congratulations have already established themselves as an outfit with a viscerally exciting sound and a cutting penchant for the unexpected and unpredictable, boasting three singles that are wrought with wildly different tones and styles but maintain that signature congratulations DNA.

The third of which is their new single ‘Kryptonite’, by far the most explosive and chaotic release from the outfit to date, mirroring the frenetic nature of the outfit’s acclaimed live shows. The track does a really formidable job of capturing the vibe and creative charm of the outfit, cultivating an effortlessly liberating atmosphere and sense of reckless abandon. congratulations defy genre any all other kinds of musical convention and expectation, but have this gorgeously enticing sense of captivating fun that makes their sound work for them in seamless fashion. It doesn’t always make sense, but when the end result is this fantastical and exiting, who cares.

“The tempo of the chorus has inspired this run on the spot move we all do live, which in turn inspired the music video for the track. We joke that the song is such a workout for us when we play it, we thought wouldn’t it be fun if we did a workout fitness video and people could join in!” explains Leah “I couldn’t do a vocal take in the studio without instinctively doing the run- its part of the song now!”. The music video, revolving around a fitness class shows the band at their most playful, dressing themselves in 80s era specific workout gear, whilst adhering to their trademark member-specific colour scheme.

The track’s name and lyrics drew inspiration from the classic 1978 Superman. Jamie explains “I always watch that film with my mum and sister, we love the scene where Lois Lane interviews Superman, where she gets so dressed up for him – I mean you would wouldn’t you? – And he ends up dropping her from 1000 feet. Not the best first date!” The band have always been wary of pigeonholing themselves in genre and subject, eager not to define themselves as set things, and this applies to lyrical content. Jamie continues “I don’t think you’d know it was about him unless I told you. I think we’ve all been excited for a date only for the person to be a bit of a… well not what you expected. I’m never mad keen on explaining a song to the nth degree but hopefully it’ll just make you smile listening again and realising what we were on about” 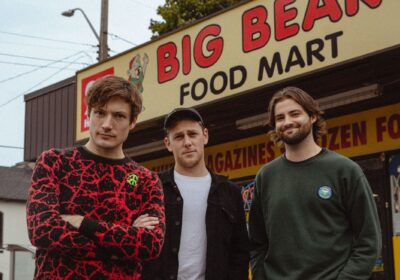 The track is a fitting ode to a nearby convenience store (RIP). On their latest… 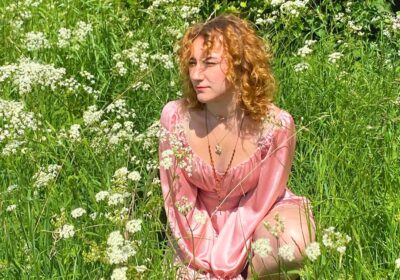 The artist continues to showcase her endearing sound on her fifth single. Loughborough-based singer/songwriter Amber… 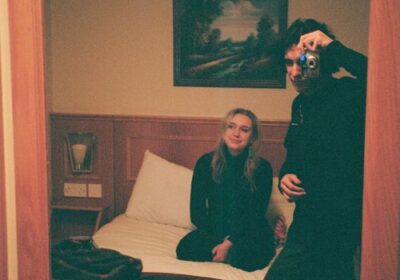