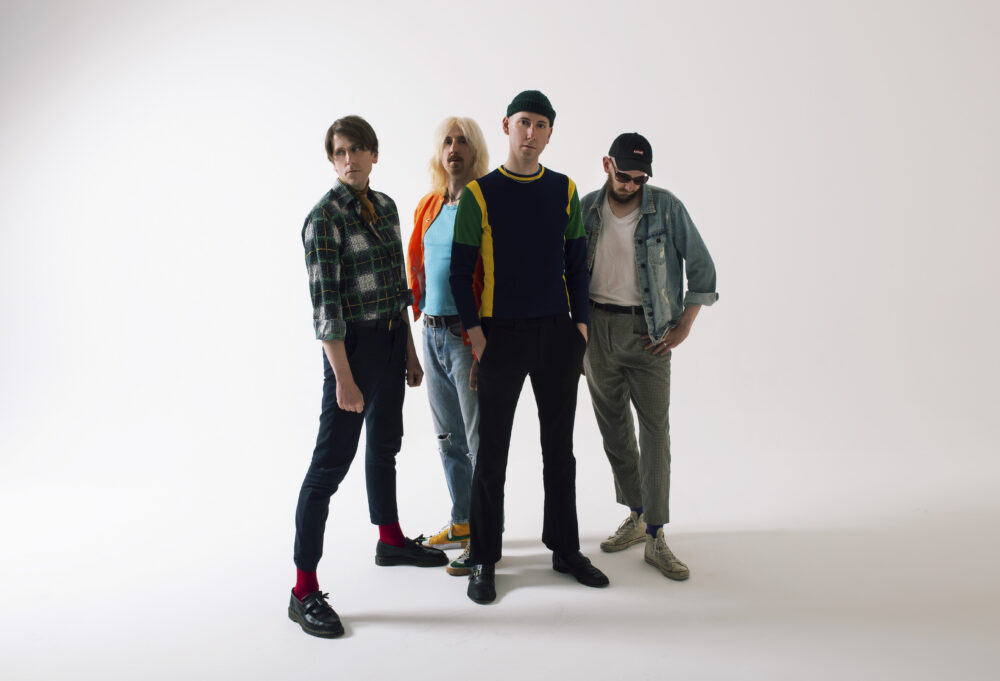 Edinburgh outfit Dubinski continue to showcase their charming, creative edge on ‘Fall Right In The Grave’

The track is the final release from their imminent self-titled debut album.

The track is the final release from their imminent self-titled debut album.

“Indie banger” and “Dubinski” are two terms that are becoming synonymous with each other as of late, with the Edinburgh outfit in electric form in the run up to the release of their debut album next month.

The latest release from the outfit, and final single from the album, is their new single ‘Fall Right In The Grave’. The track is an atmospheric release that expertly builds in tension throughout, leading up to a cathartic climax before taking it away from you in devastating fashion, making a complete stylistic left turn and slowing things down in wonderfully perplexing and jarring way. This is clearly an outfit that are having a lot of fun with their sound, packed full of unique moments and creative ideas, and this upcoming self-titled album should cement the band as a staple of the UK indie rock scene for some time to come.