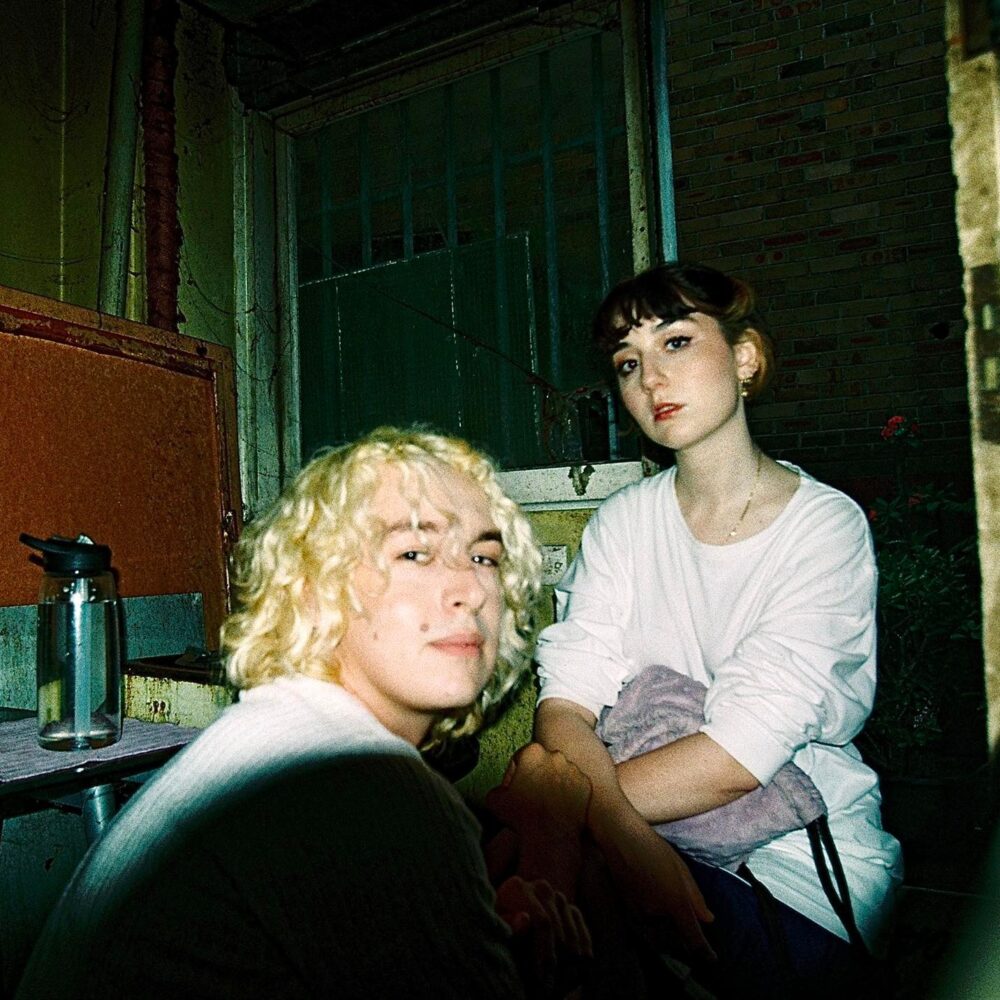 ‘For Ages’ is a thoughtful and introspective new release from EGOISM

The track is the duo's first release since 2021's Lonely But Not Alone.

The track is the duo’s first release since 2021’s Lonely But Not Alone.

Olive Rush and Scout Eastment, known collectively as EGOISM are an outfit that have built a following over the last four years with their candid and often introspective lyrics and affable, catchy melodies.

The latest of these releases is ‘For Ages’, an addictively memorable release that serves as a sense of catharsis and hope as much as it does anything else. Their indie pop sound is punctuated with technicolour quirks on the track, that add another layer of intrigue to the breezy riffs and infectious hooks that the duo have become known for. The track serves as a reminder to not give up or become consumed by depressive episodes and as reassurance that these things will come to an end eventually. This emotion bleeds from the track, and will hopefully do the same for listeners and what it seems to have done for its writers.

“Depressive episodes take a long time to heal from. Just over a year ago, Olive and I went to Culburra on a budget ‘writing trip’. One morning I felt just so disconnected and honestly just didn’t wanna do anything. Olive went out on a walk and I had to force myself to sit down and do something musical. By the time Olive came home, I had somehow come up with a bass line and this monotonous refrain of “ah ah ah for ages”. The song acts as a conversation between Olive and I, about where our lives were at the time. The feeling that my depressive episode was getting worse, the monotony of what being a musician had become, as well as the feeling of hopelessness in the world: it all just felt like it would never end. In some ways it was a tipping point; we could let it all fall apart or accept the stagnation. After singing it for a while, the words “for ages” started feeling like an urge to not give up” says Scout of the track