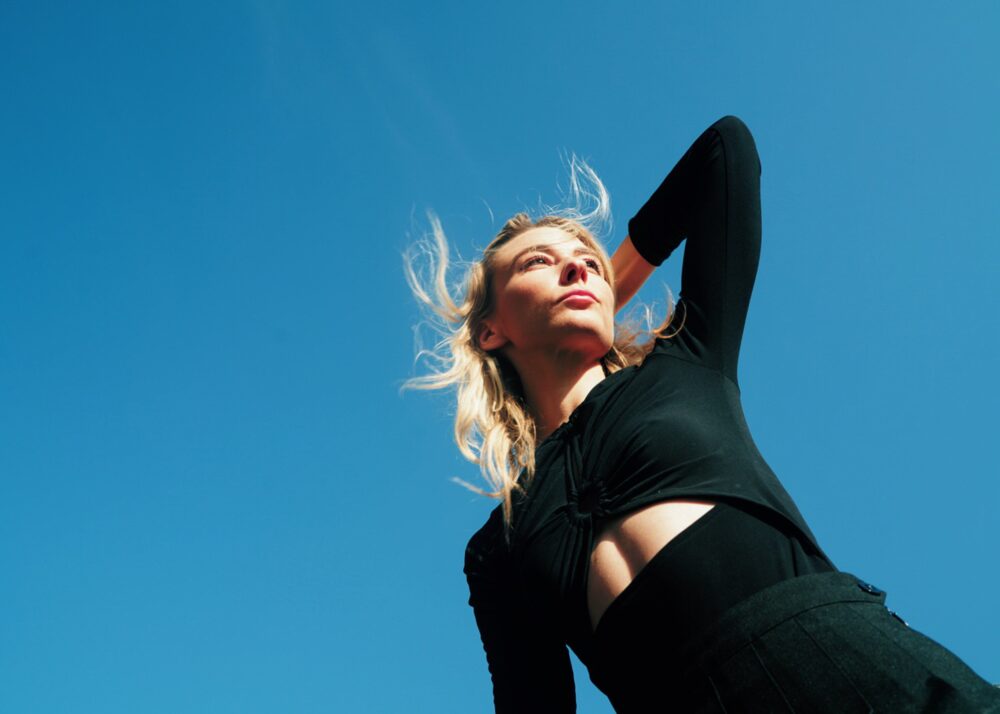 'The Panic's Over' follows the artist's excellent previous single 'All In'

Having established herself over the last decade with Crystal Fighters, Eleanor K has taken a further step towards the release of her highly-awaited debut solo album Everytime’s The Last Time with the release of its second single ‘The Panic’s Over’.

Introspective and thoughtful, the release showcases a deeply vulnerable side of the artist, chronicling crisis and intense self-analysis. Everything from the track to its cathartic, self-directed video creates a sense of panic and urgency, followed by a grand rebirth. The imagery of the plant in the video and the artist finding a way to piece it back together provides a fitting visualisation of the themes of the track, and as the artist proclaims “The panic’s over”, you really start to feel a sense of relief, following the effortless emotional toil that the track takes on you.

She says, “The video is symbolic of building something beautiful and then destroying it. It’s about projection and what we push onto other people and make responsible instead of addressing the role we take within it.” 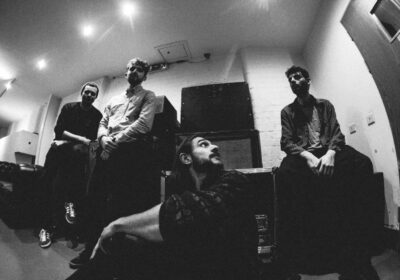 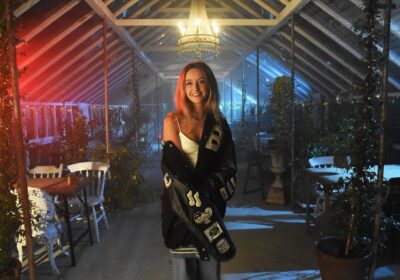 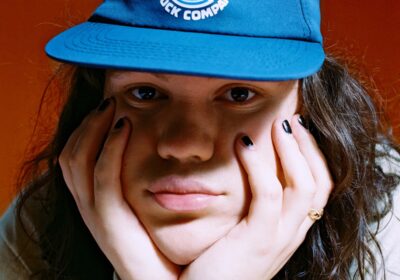