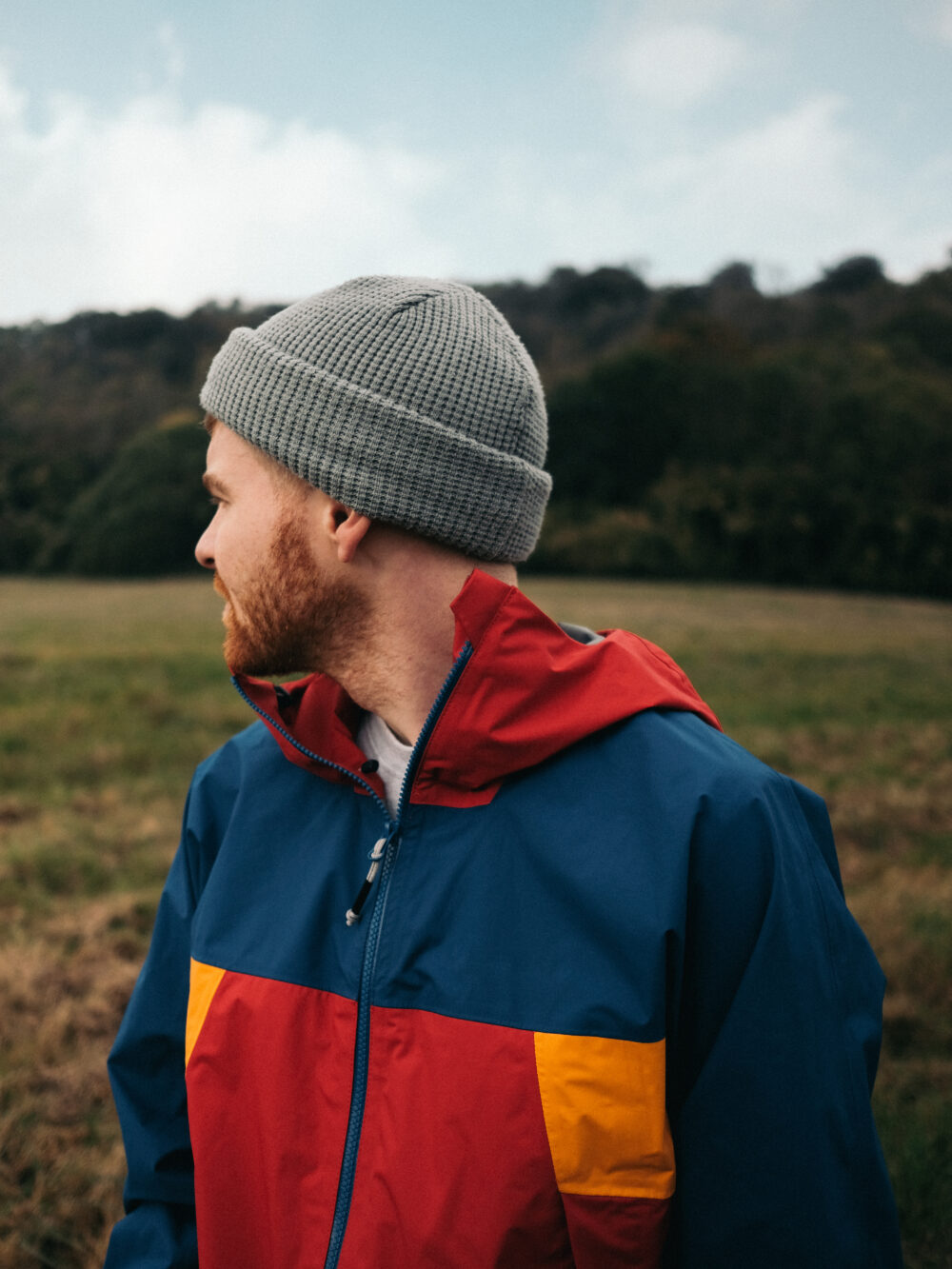 The track immediately establishes the artist as someone to look out for.

The track immediately establishes the artist as someone to look out for.

So often you hear about great tracks that are just happy accidents, bought to life by serendipitous moments when they were never actually supposed to be released or conceived. and ‘Waiting Room’, the new UK indie-folk upstart Fearn, is a track that has one of those stories.

A old school friend of Will Taylor reached out to him about the track when he had posted a clip of it on social media, and this prompted not only the fully formed version of it that we have now, but thankfully, the entire formation of the Fearn solo project.

The track is full of ethereal and engaging moments, from the rousing effect that the artist’s vocals have alongside the backing vocals, to the tranquil and immeasurably peaceful nature of the instrumental. ‘Waiting Room’ is about the decisions we are supposed to take at a young age about what path you want to take in life, and finding peace in simplicity. A sense of this peace and simplicity can be found effortlessly within the track, a wonderful showcase of the talents that the artist has and a shining sign of what could be yet to come.