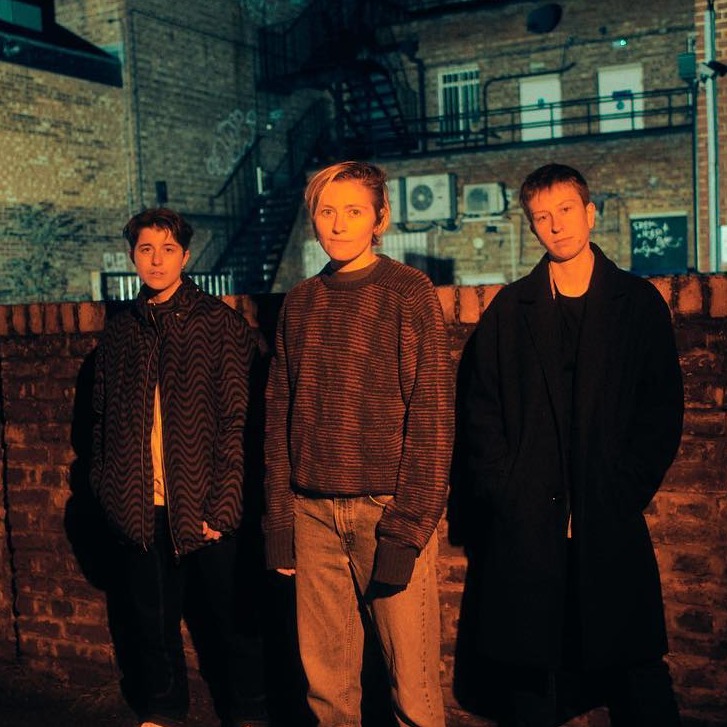 London indie trio headboy have released their second single ‘Alligator’, a track that continues to justify the small bubbling of hype that the outfit are building around themselves.

The track takes on a more reflective and laid-back feel to its predecessor ‘Televised’, and showcases more facets to their engaging sound. Washed in guitar feedback and anchored around Mars West’s thoughtful ruminations, the track is another encouraging release from an outfit that are making a name for themselves with both their memorable releases and tireless work ethic as a live band.

“’Alligator’ is an apathetic take on ‘regret and the frustration of not being able to hold onto a feeling beyond the moment you feel it in” singer Mars West explains.