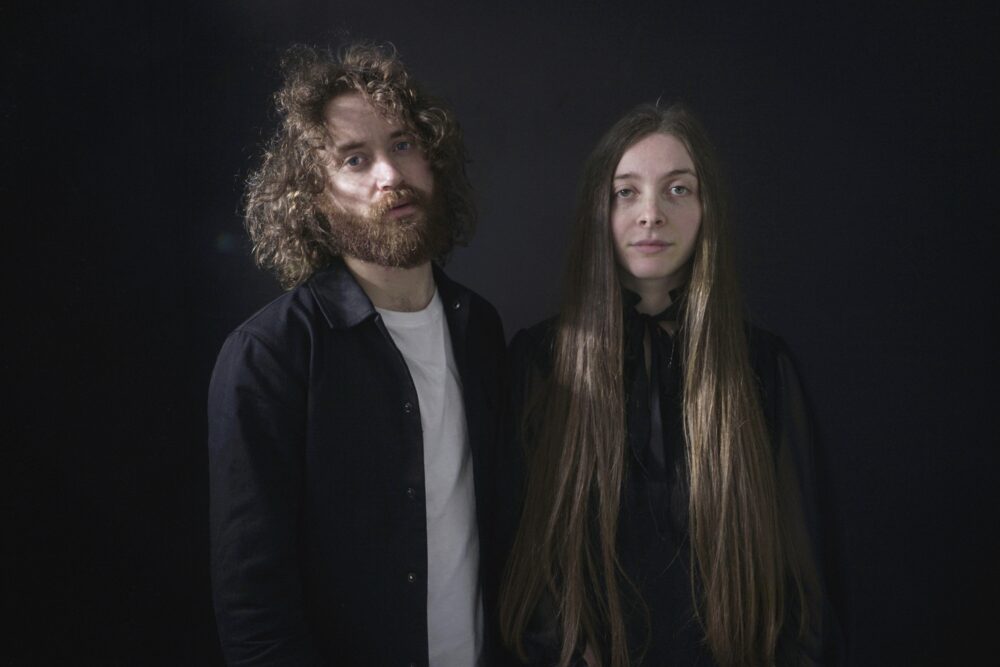 ‘Morlich’ continues to showcase the unique approach of Midnight Ambulance

The track is the exciting duo's third release of 2022.

The track is the exciting duo’s third release of 2022.

With a wholly unique sound and style, Scottish duo Midnight Ambulance have been gradually releasing more and more tracks and expanding upon their sonic world since their 2020 formation. The group consists of Amelia (vocals/drums) and
Fraser (guitar/vocals), having reconnected after losing touch for many years and began collaborating via video call as a creative and cathartic outlet. Since then the pair have been releasing tracks and building something of a following, amassing thousands of streams along the way.

The latest release from Midnight Ambulance is their new single ‘Morlich’, a track permeated with atmospheric darkness as it grows and mutates throughout. In typical Midnight Ambulance fashion, its more sinister tendencies are offset by their distinctive, folk-inspired vocals that add another layer of depth and charm to their sound. The powerful, all-imposing soundscapes create a really interesting dynamic with the vocals in a way that works a lot more seamlessly than you’d imagine, the outfit are more than happy to push the boat out and do the unexpected when it comes to marrying styles and flipping genre conventions, and it has provided them with a package that feels completely, unmistakably their own.