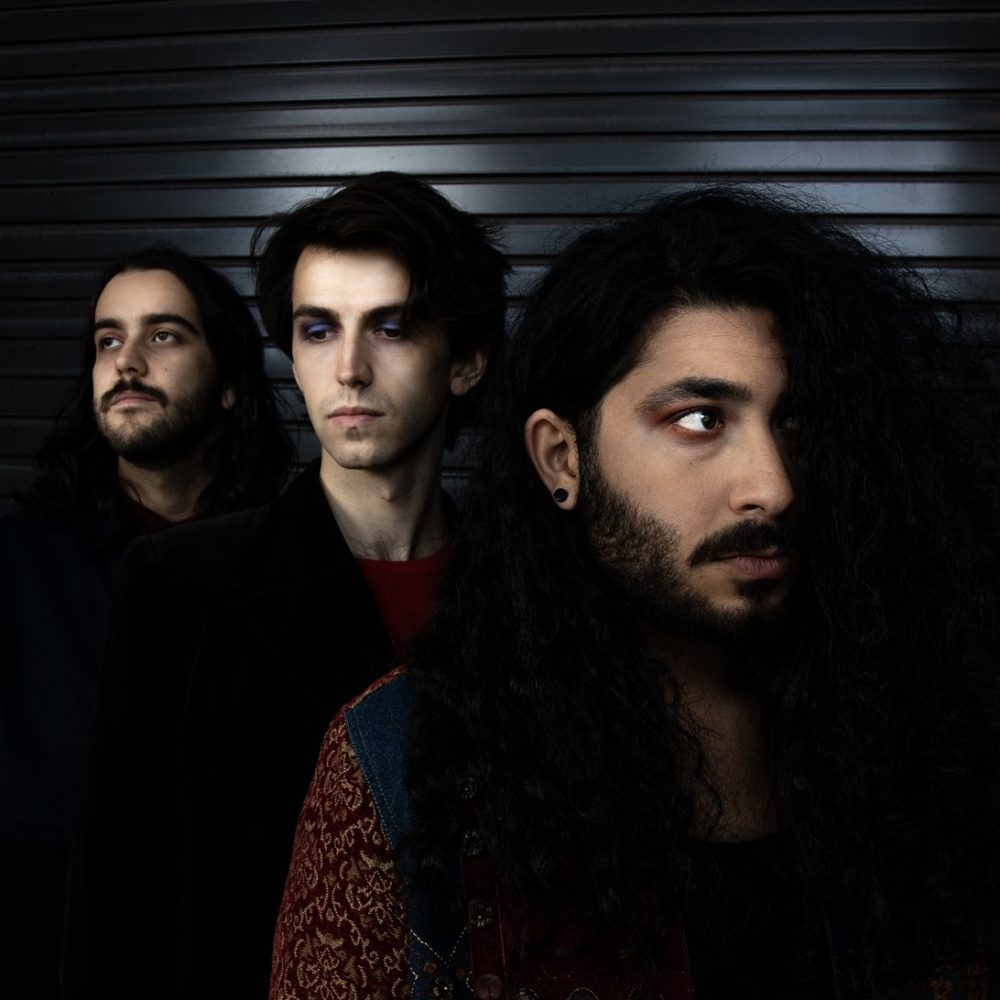 The track is taken from forthcoming debut album Silent Conversations.

The track is taken from forthcoming debut album Silent Conversations.

U.S outfit Mute Choir share their uncertainty in new single ‘Shadowboxing’. Their first outing of the year, the track is the second release to be shared from the band’s forthcoming debut album Silent Conversations.

Initially founded by producer and songwriter Sam Arion in the brink of an identity crisis, Mute Choir has expanded to include fellow musicians Milan Sarkadi and Iris Waters which has only served to further hone their vision. Describing their sound as “organised chaos” is apt, as ‘Shadowboxing’ carries a frivolous energy underpinned by thumping drums, deft guitar riffs and smatterings of psychedelia.

However, this marriage of sounds is entirely cohesive. It is almost symbolic of Arion’s new path emerging from his own crisis. “This song was inspired by a point in life where I was starting anew and feeling the tremendous pressure of uncertainty,” shares Arion. “When the future is wide open, it can be easy to overthink your present decisions in the face of who you might become.

“You can never know for sure if life will turn out the way you hope; in following your gut instinct there is always a possibility for failure, and fear of failure can be overwhelming enough to drive you to the wrong kinds of compromises.”

‘Shadowboxing’ is available now. Silent Conversations is set for release in February.