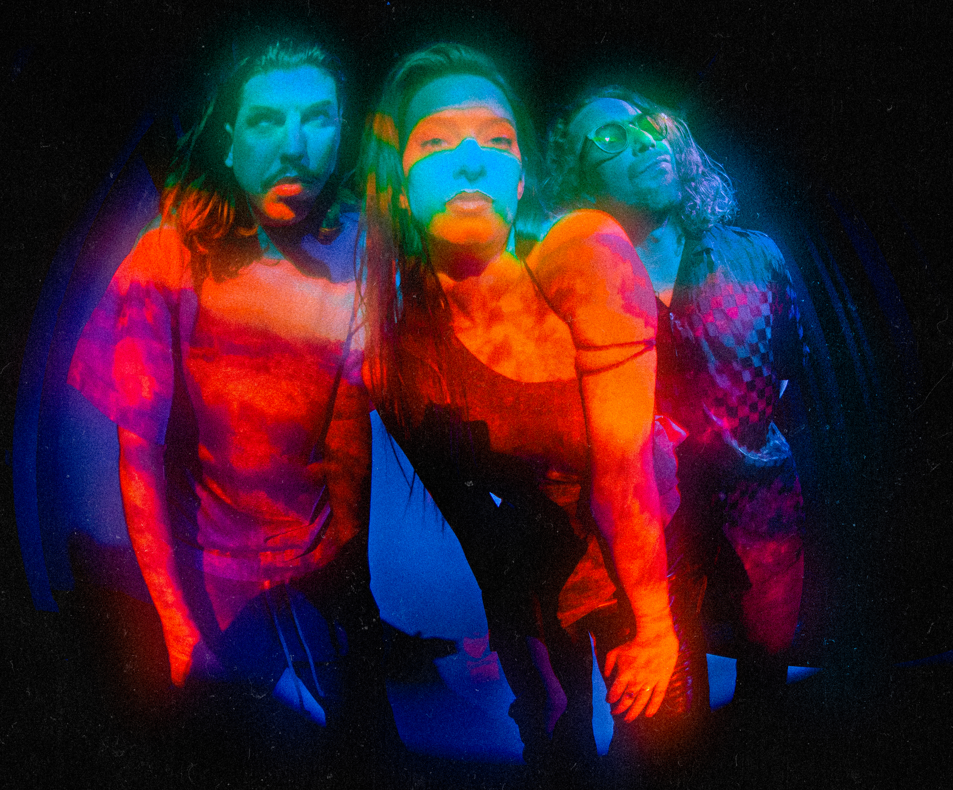 ‘stupid’ finds MY BABY at their most cutting edge and dark

The track is from the outfit's excellent new album sake sake sake.

The track is from the outfit’s excellent new album sake sake sake.

Amsterdam’s MY BABY‘s refusal to conform to narrative and genre convention has made them one of the most lauded and exciting acts in modern electronic music over the last decade or so, with their unmistakably distinctive sound taking on a multitude of guises and appearances.

Their latest release ‘stupid’ packs an effortlessly cool edge, feeling daring and exhilarating throughout, and seemingly born to fill dance-floors. There is a haunting and spellbinding feel to the track, that forces a real struggle to prevent yourselves from getting lost in a trance within its grooves and sonic textures. There is a razor, sharp, cool darkness to the sound and the presentation, and alongside its sleek, psychedelic video, it makes for one of the most compelling listening and viewing experiences in recent music.

Redolent of some of Hot Chip or Metronomy’s more in-your-face material, ‘stupid’ is a hard-hitting new offering from the Dutch/Kiwi trio. “It’s our most intricately produced dance track yet…It has been through several reconstructions but from the start it felt like a key track born out of an original idea. This is MY BABY attempting a banger!! Haha. I think we did alright”, says drummer Sheik van Dyck.