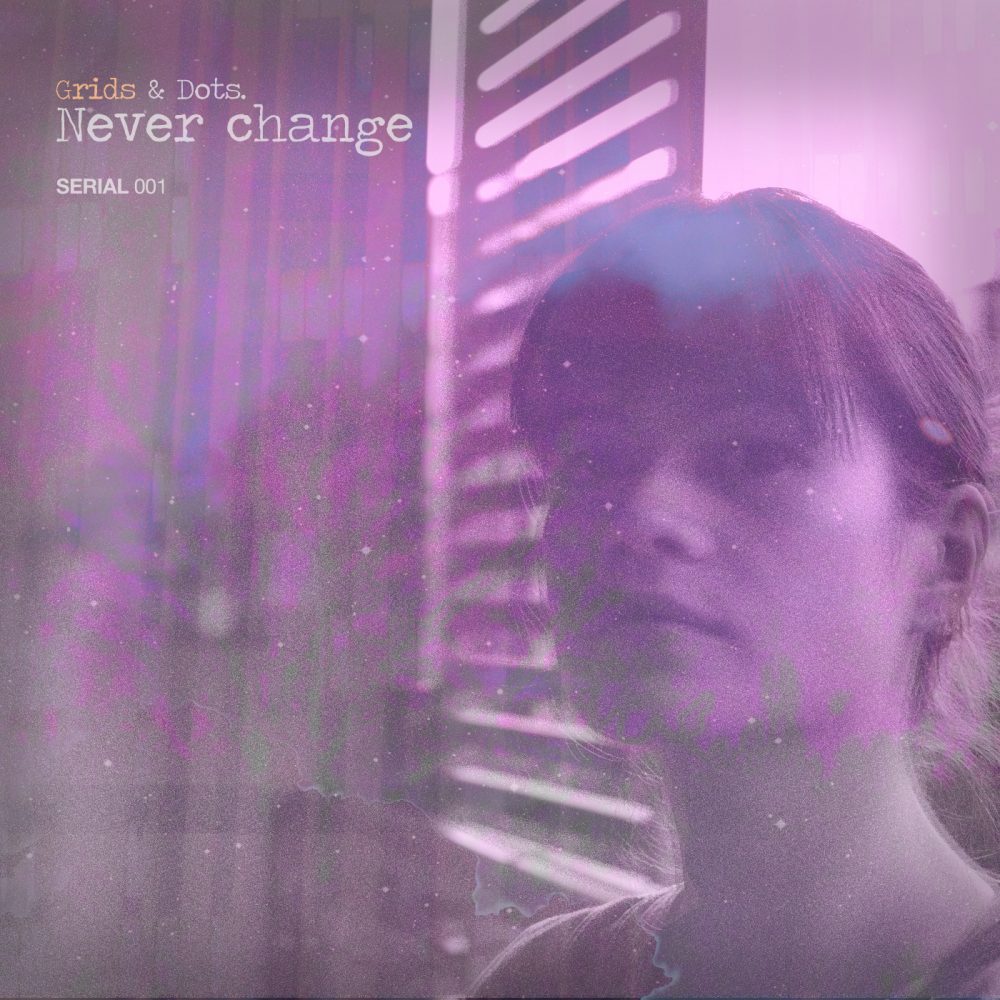 Never change, be true to yourself and play more Grids & Dots

The dream-pop outfit are set to make waves.

Never change, be true to yourself and play more Grids & Dots

Set to take the world by storm with their dream-pop sensational sound, Grids & Dots are here with their debut single “Never Change”. Recorded in collaboration with and produced by Miles Selwyn (electronic artist and former The Shake Up frontman) in his self-built recording studio in Marrickville. Mastered by Greg Calbi, the first track is of about a dozen ready to record and release over the next year or so.

‘Never Change is our first release and we thought it was a good indication of where we could be headed in the near future. It balances our love of the shoegaze noise and off-kilter guitar work of the late 80s / early 90s with a sense of melody, harmony and song structure that I think we’ll always intrinsically use to form the basis of songs.

We’re always torn between wild experimentation and our love of pop, so even we’re never sure which direction each piece of music could sway towards next. Our songs are often about intensely personal moments and about finding little lights in the modicum of every day, brief snapshots of our lives. This song in particular is about a close friend whose intense restlessness is both at once a most endearing creative quality, while also being what causes them to, at times, fall to bits.’

Melodic and with elements of shoegaze, their sound captures their busy inner-city lives with guidance through romanticised melodies. Influenced by both 80’s synth-pop sense of harmonies and noise driven shoegaze bands, Grids & Dots balance themselves in an indie pop surrounding that still hits the mainstream mark. A wonderful debut from a band we’re looking forward to hearing progress.