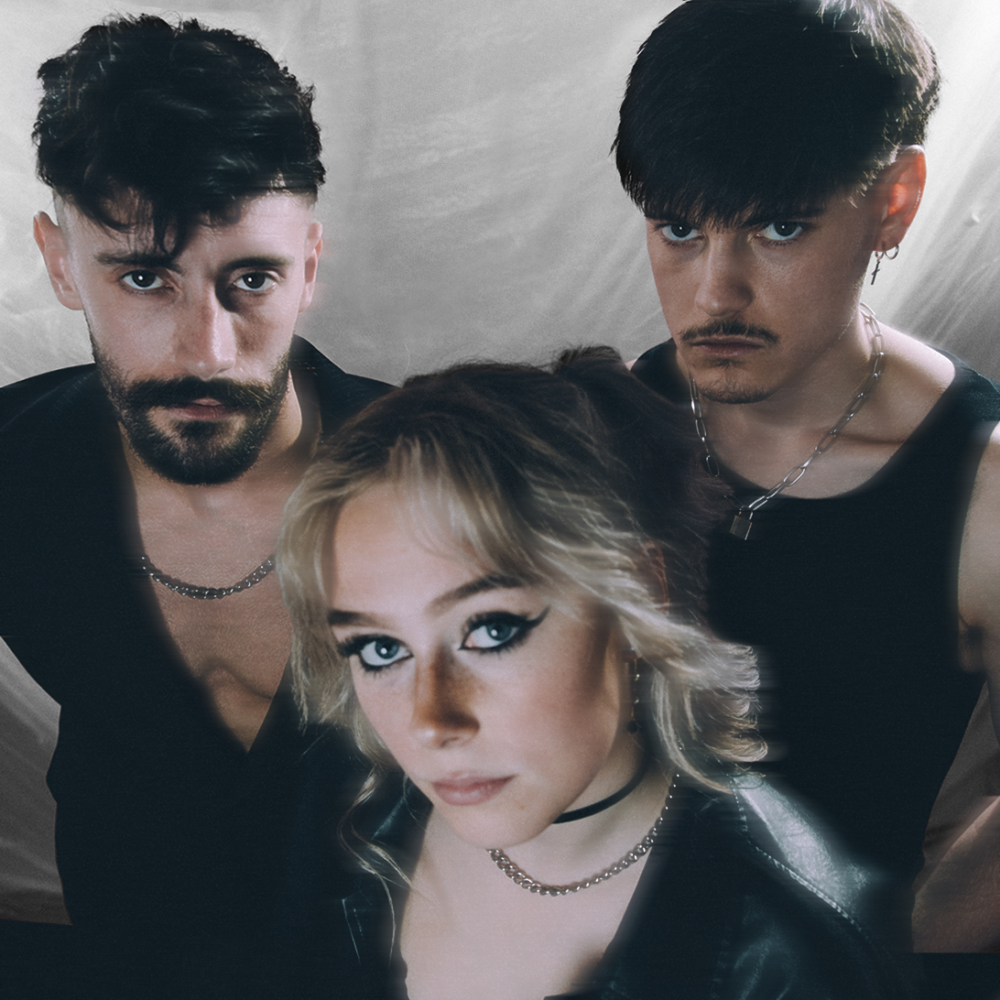 The new release continues to establish their exciting, multi-faceted sound and approach.

The new release continues to establish their exciting, multi-faceted sound and approach.

Manchester alternative outfit New Divide have been rapidly making a name for themselves since their 2022 emergence, already earning close to 100,000 streams on Spotify alone with initial releases ‘All I Am’ and ‘I Want U’, and new single ‘Delora’ has shown that the outfit aren’t letting their foot off the gas just yet.

The track continues to establish the outfit’s sound, sitting uncomfortably between the catchy hookiness of alternative pop and the darker, cutting edge of alternative rock to craft something that feels hypnotic and exhilarating in equal measure. There is a real yin and yang to New Divide and their sound, darkness and light, heaviness and melody, emphatic and restrained, and each new release continues to unfurl more of the nuance and creativity that makes the outfit such an exciting prospect going forward.

“Delora is the amalgamation of the toxic people in a relationship that manipulate their partner, controlling them through guilt and conditional love until they become the only one you rely upon,” says Charlotte of the story behind the track. “Written when their corrupted love turns to an obsession over another, someone, or something else, you learn that you have begun to covet their attention, to depend upon them.”