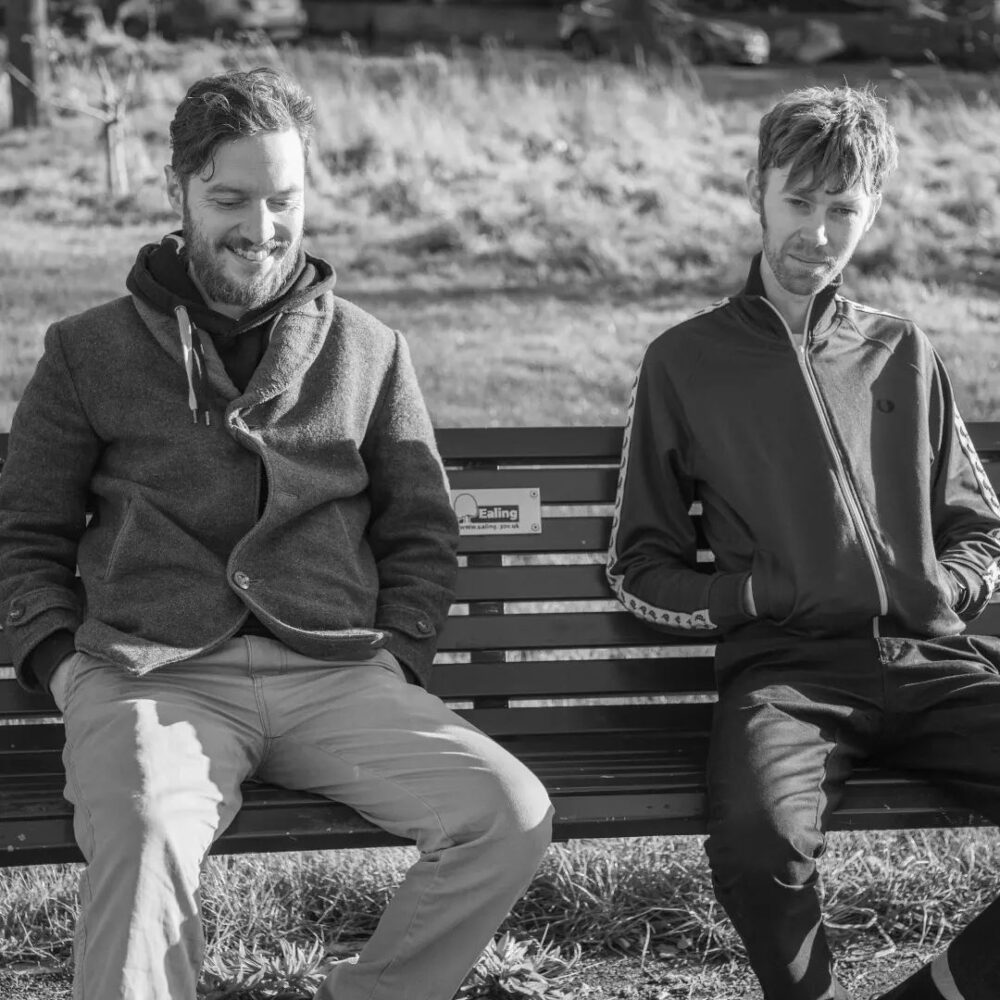 The track looks to be the beginning of what could be something special for the duo.

The track looks to be the beginning of what could be something special for the duo.

With the release of their debut single proper ‘Temping Bowling’, London duo Niall The Urchin have formally introduced themselves and their distinctive post-punk tinged sound to the world.

The track has all of the makings of a cult classic, spiked with gritty, acerbic social commentary and sludgy, minimalist sounds. This feels like a continuation of the work that bands like Joy Division and even people like John Cooper Clarke have done, putting the world to rights and addressing their disdain for the world around them. There is a uniquely British quality to the pissed off nature of the sound and Niall’s domineering delivery. A hugely compelling debut that has us waiting to see what else is yet to come from Niall and his mysterious bandmate, known only as MTB.

“‘Temping Bowling’ was written about the monotony of a previous job,” explains Niall of the inspiration behind it. “I think a lot of the time people think hard work and rewards go hand in hand, but quite often that’s not the case. I was playing in bands, working from nine to six and had a pretty dismal boss. I started as a temp and, before I knew it, I’d been there for over a year. Ultimately most employers look at their staff as expendable and that was evident to me when Covid hit.”

“I wrote this song to poke fun at the hierarchical systems people try to exist within. In a job full of daft training sessions, false promises and countless egos it’s hard not to go full Bukowski, ‘Post Office’-style.”