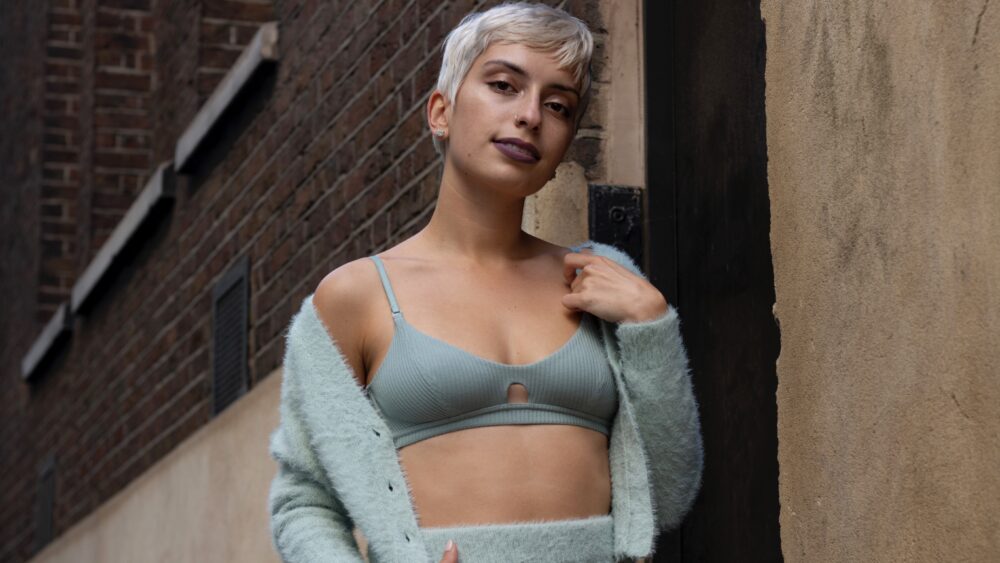 The track is from the artist's lauded debut EP Disquiet Dreamlands.

The track is from the artist’s lauded debut EP Disquiet Dreamlands.

Following a wave of well-received initial releases, PLANT has followed up on her ever-growing momentum and level of acclaim with the release of her new debut EP Disquiet Dreamlands. The collection of tracks continues to showcase the creative artistic vision and style of the artist and her distinctive electronic pop sound.

The EP’s final track is its feature song ‘CRASHBANG’, a dancy, electro-pop anthem that pairs its immersive soundscape with moody lyrics and the inherent sense of charismatic coolness that so often permeates her sound. The track explores the anxiety that comes with arguments in a relationship and the potential long-lasting ramifications they can have, and the candid approach to writing ensures that ‘CRASHBANG’ feels as relatable and real as it does catchy.

PLANT says of the track “CRASHBANG mostly plays out a fear of mine, that in arguments with a person you’re normally symbiotic with, a relationship can be changed or damaged forever. I’m non-confrontational to a detriment, so every fight to me feels like a terrifying CRASHBANG to the heart.”

'Remember, The Nearest Exit May Be Behind You' is an explosive new release from Hot Mass Next post