We can’t think of a better way to return after a three-year hiatus then with a new single from an upcoming album, can you?

Canadian trio Bad Pop return to finish what they started back in 2017, and if anything, they’re better than ever.

Taking the time to re-energise and calibrate, there’s nothing slow about the new single ‘Slow Riser’. A restless contender that weaves through pop, pop-punk and rock, it’s an electrifying return.

Mirroring the style of the Pixies, Bad Pop feel like the friendly companion you’ve always wanted in your life.

Talking about the release, frontman Chris Connelly told us, “Slow Riser is about someone in their thirties who won’t grow up. His body is getting older and his hairline is fading but he’s still hanging around the party.

No career prospects and committed to living a life void of any responsibility. Are we mocking or romanticizing that? Probably a little bit of both. But the hangover is going to be pretty brutal.”

Having spent the last year in the shadows of the Pandemic, as most musicians have, Bad Pop have turned the horrendous year into something positive – returning to the industry. Chris adds,“The lockdown has actually really simplified life for me. The restrictions forced all of us to notice things we might have missed before, not just societal stuff, but things in our own lives.

I found myself stuck in my apartment with all these songs, and ideas
kicking around and just started working on them. It’s actually been freeing to work on stuff without charting the course of world dominating. We’re trapped in our apartments, but our songs can roam free.”

“Slow Riser” feels like a sort of healer. An escapism as such from the doom and gloom of the news, Bad Pop’s triumph return is one that will go down in history. 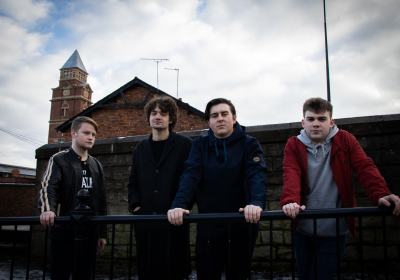 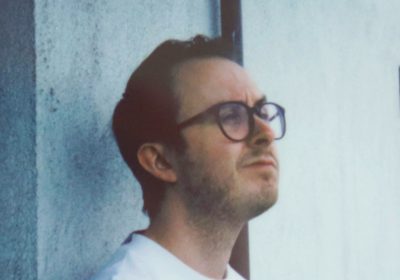 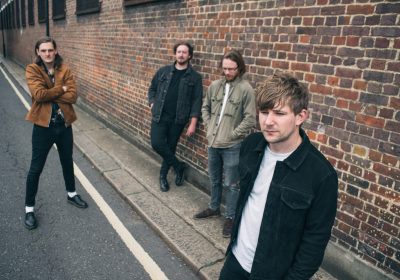