The Leeds band return with their genre-defying new single.

Innovative five-piece outfit KOYO return with their brand new single ‘Ostracised’. Initially inspired by their band’s collective love of acts including the rich psychedelia of Tame Impala and the dreamier tones of Unknown Mortal Orchestra, the new single was the brain-child of their affection for such sounds and was “kicked off by the wild, Bonham-esque drum groove” of tub whacker Tom Higham.

“We liked the idea of writing a song that manages to pull together both directions we’ve been going in; the wilder, more raucous side and the spacey, poppier side,” share the band of their new release. “It ended up being both one of the heaviest and catchiest songs we’ve ever written and kinda feels like our most ‘KOYO’ song yet in that respect.”

Merging such soundscapes with a darker, Deftones edge, ‘Ostracised’ is a maelstrom of potent energy offset by the alternately gurning wails and hazy whispers of vocalist and guitarist Huw Edwards (no, not that one). Made evident by the title, ‘Ostracised’ is an anthem for anyone who has ever felt isolated socially or by wider society.

“I think a lot of the time that anxiety can simply exist within someone’s own head, but then spreads like a virus. I think people often kind of “ostracise” themselves, just from thinking they are, and it becomes like a vicious circle,” KOYO continue. “For me, the best way of dealing with that is simply communication, and not dwelling on those insecurities but pushing forward”. 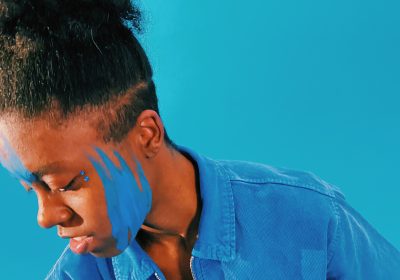 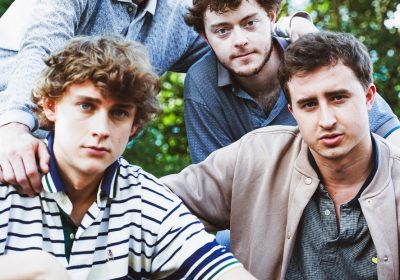 Forget Frankie Goes To Hollywood, By George tell listeners to ‘Relax’ with… 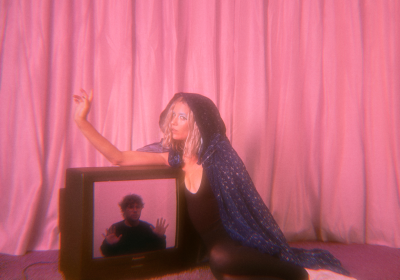