An elevating release from the get-go, LIONLION’s memorable new album ‘Perspective’ comes in a time of need.

Showcasing how diverse the band’s sound truly is, their second album is best described as unforgettable.

“Silver Lining” is taken from the album and serves as the album closer. Ending the album off in style, the track embraces a soft rock soundscape with loving arms.

Speaking about the album, LIONLION share, “The aesthetic concept of the album provides us with a visual guideline and is an encouragement to keep a clear head and arrange one’s course of thought.”

Somewhat experimental in places, the complex progressions within ‘Silver Lining’ illustrates the endless talents of LIONLION.

An incredible quartet that needs to be on your list to check out, the band is centered around identical twins Matthias and Michael Rückert.

Their distinctive album is out worldwide now, and it’s a tasteful adventure through an array of emotions.

Shaping up as one of the fiercest albums of the year, this overall release is worthy of its own crown. 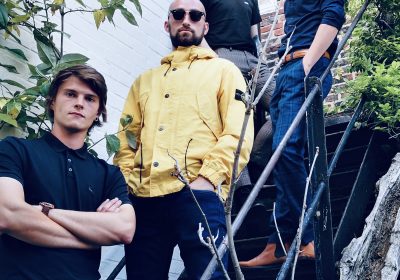 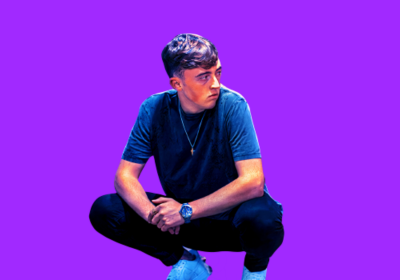 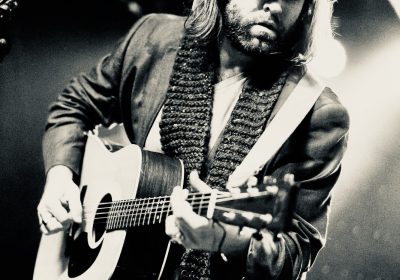