Imagine this, a dreamy arrangement bathed with a dystopian backdrop, sounds intriguing doesn’t it? Look no further, because Monterrey are here with their latest single. Traces of psychedelia, trip-hop and electro-pop meet chill wave and create their vibrant new release ‘Terrarium’.

Telling the story about what happens when we ignore warning signs, the single was produced by Miami-based producer Firstworld, who began working with the band early this year.

Monterrey stated, “‘Terrarium” is the soundtrack to our dystopian fantasy come true in the wake of the COVID-19 pandemic. The song was written years ago before most people knew what it was like to live under quarantine making it a bit of a premonition from the past. The song is about the effects of climate change and what it’s like to cultivate a new environment within our homes after the physical world has fallen apart around us.

‘Terrarium’ paints a dream-like world set to a post-apocalyptic backdrop told through the eyes of the lone survivor. Isolation and helplessness plague him as he laments about not being able to do anything to change his uncertain future.”

In the current climate, this song is so important. Produced while in isolation, ‘Terrarium’ is an exotic number that distorts the current reality. There’s fragrances of shoegaze in the arrangement, creating this subtle chaotic atmosphere to add to the song’s bow. Think Gorillaz meets Tame Impala, Monterrey are bringing something completely different to the table of goodies.

What started as a bedroom project, Monterrey has now blossomed into something quite beautiful.

Fast Friends explain how 'We Broke The World' Next post 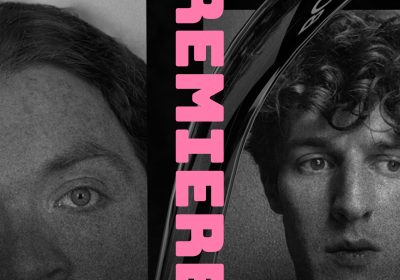 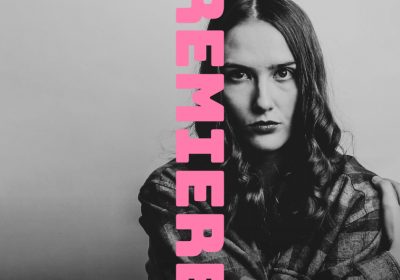 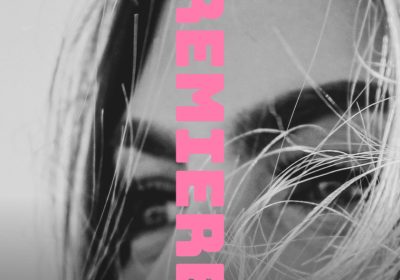