On the new single, Nyssa told us, “The Swans” is a present day, apocalypse-era reply to Springsteen’s “Dancing In The Dark” or Bowie’s “Modern Love”. I wrote it before the pandemic, but in anticipation of the need to live above and against the fire and brimstone, to forever fall in love with the natural world.

The forsaking of matrimony in “The Swans” is just another chain-cutting metaphor, another way of saying no to the trappings of the past and committing to a freer future. It’s an anti-property love song directed at the entire experience of living.”

Fast-paced and fulled with Nyssa’s understanding of modern life, this songwriter is known for her unique outlook on storytelling. With elements of personality and honesty within The Swans’ core, the cross-genre single highlights an artist owning her craft.

With freedom being a big theme of the upcoming album, ‘The Swans’ will make you stop and rethink things with an open mind. A captivating release from the Toronto based artist, which is out worldwide tomorrow.

Nyssa joins us for Livestreams w/CLOUT over on Instagram today at 6pm (BST).

'When​/​Mercury is in Retrograde​/​Again, for Winter Nights' is the latest unique work of art from Drew Danburry Previous post 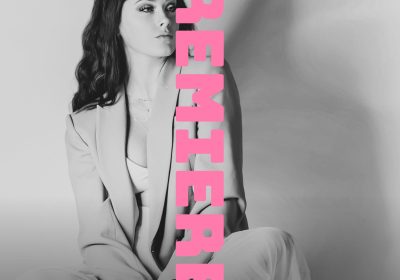 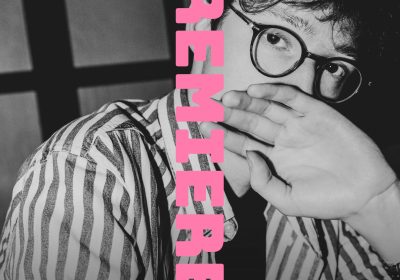 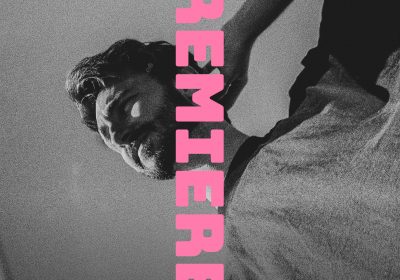