Nottingham trio The Barnum Meserve reveals the second slice of their upcoming album in the form of the new single ‘Roleplay‘.

A pulsating single in the shape of alternative rock at its finest, the track has the ability to pull on emotions in every corner.

Continuing their new era of old world instruments with new technologies such as synths, drum machines and arpeggiators, this way of songwriting allows them to experiment with different sounds.

“When I wrote the lyrics, I wanted people to interpret it as a sexual song which it completely isn’t. In some sense I wanted people to be led down the wrong path regarding the meaning of the song when in reality, Roleplay is about being someone you’re not to please others around by playing a fake persona yet feeling uncomfortable in your own skin because of it” – Frontman, Leon Wiley.

Digging deep into the music video of the track film director Fraser West mentions, “This one is a dark look at people’s relationship with technology, through the eyes of a girl.

Looking at the dark side of the web and how things can go too far…Who really is watching… And are they that far away?” 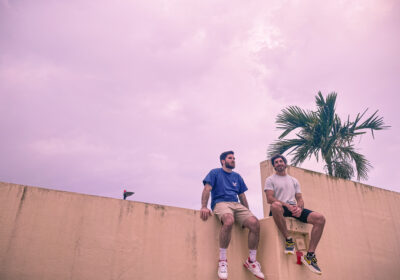 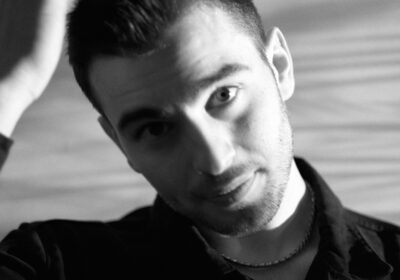 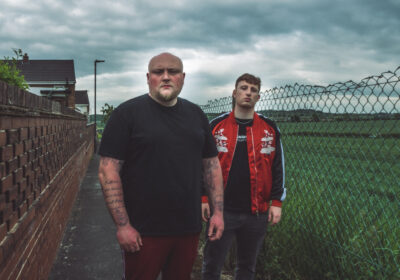