The Hilder unveil mesmerising debut single 'Lost On You'

The Hilder unveil mesmerising debut single ‘Lost On You’

A track about relationships breaking down, The Hilder’s debut single ‘Lost On You‘ is a relatable track for thousands of broken-hearted people across the globe.

Debut singles need to instantly leave you wanting more, and The Hilder’s first single does exactly what it says on the tin.

The new indie rock single was recorded and produced by Lee McCarthy and Andy Hall at Sugar House studios and mastered by the renowned Pete Maher.

Immediately gripping hold of indie-rock elements, ‘Lost On You’ wastes no time in stealing your attention.

Bathed with ear-worm choruses that are perfect to sing a long to at the top of your lungs, this will certainly be a live favourite when live-music fully returns.

Speaking about the release, The Hilder shares, ‘Lost On You’ is inspired by an ever changing world where the building blocks of trust are sent tumbling before even getting off the ground.

It’s only fans and one night stands, is monogamy lost on you?

Out everywhere tomorrow, ‘Lost On You’ is the perfect addition to your ever-growing playlist, trust us. 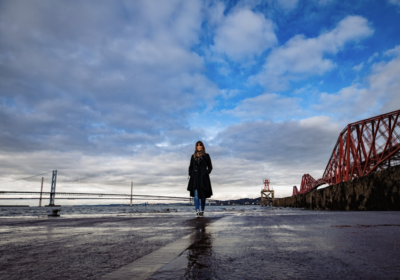 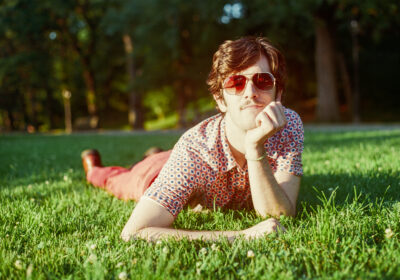