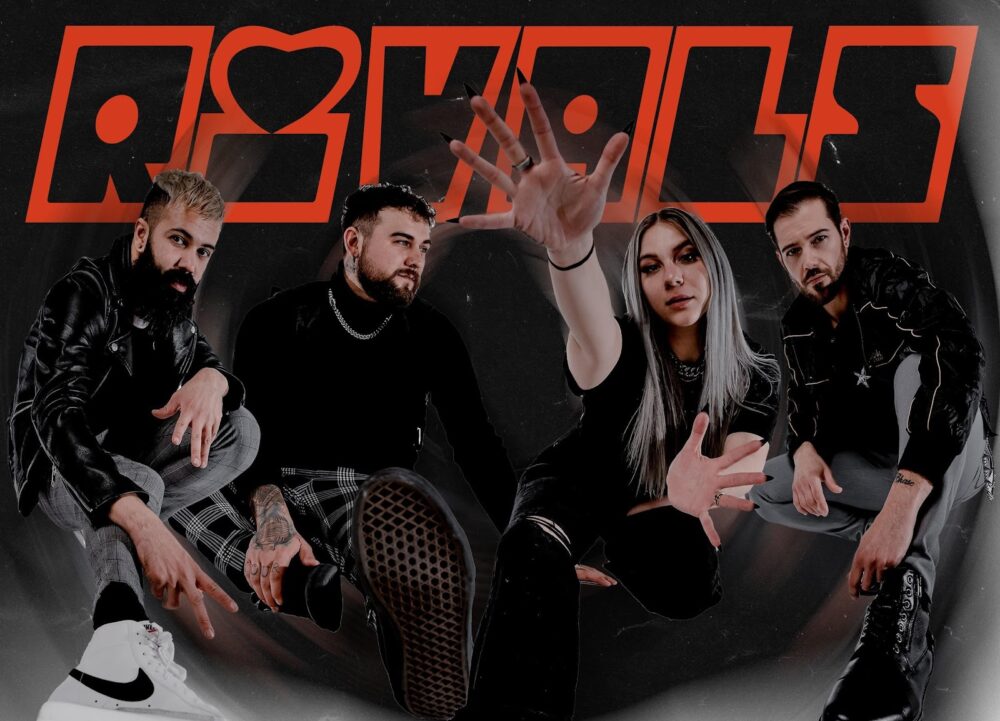 The track follows the release of the lauded 'Dark Matter'.

The track follows the release of the lauded ‘Dark Matter’.

CLOUT favourites Rivals have been on an absolute tear as of late, growing in stature and acclaim and releasing dynamic, impactful alternative rock bangers that feel befitting of the biggest, most crowded stages.

Their latest single ‘Dangerous’ continues this trend, melding moments of cathartic heaviness with charming, effortlessly accessible melodies and expansive songwriting. Rivals excel at crafting a world that appeals to audiences that transcend genre, their alternative rock sound packs as much of a punch as it has heart, and Kalie Wolfe’s powerful, yet nuanced vocals collide with the outfit’s huge soundscapes to create an all-encompassing listening experience that feels like no other. ‘Dangerous’ is just the latest in a long line of releases that feel like we’re really unearthing the true potential of Rivals.

“I’ve been feeling new energy lately, something that I’ve finally accepted and am letting into my heart, soul, and my music.” Rivals’ Kalie Wolfe says. “As I grow internally and my heart expands, I have realized something. I am amazing. I have fought, clawed, and become the person I wished I was when I was younger. I’m not letting people walk on me, I’m not backing down, and I want my energy to grow with me on this amazing journey through life. I hope others out there can use this song as a way to direct that same energy into themselves and believe that they can do anything and everything.  Become Dangerous <3”

'So Much Love' is a glorious, all-encompassing new release from Calista Kazuko Previous post

'Messed Up' is a tortured, love-sick anthem from Melbourne artist Jess Ball Next post