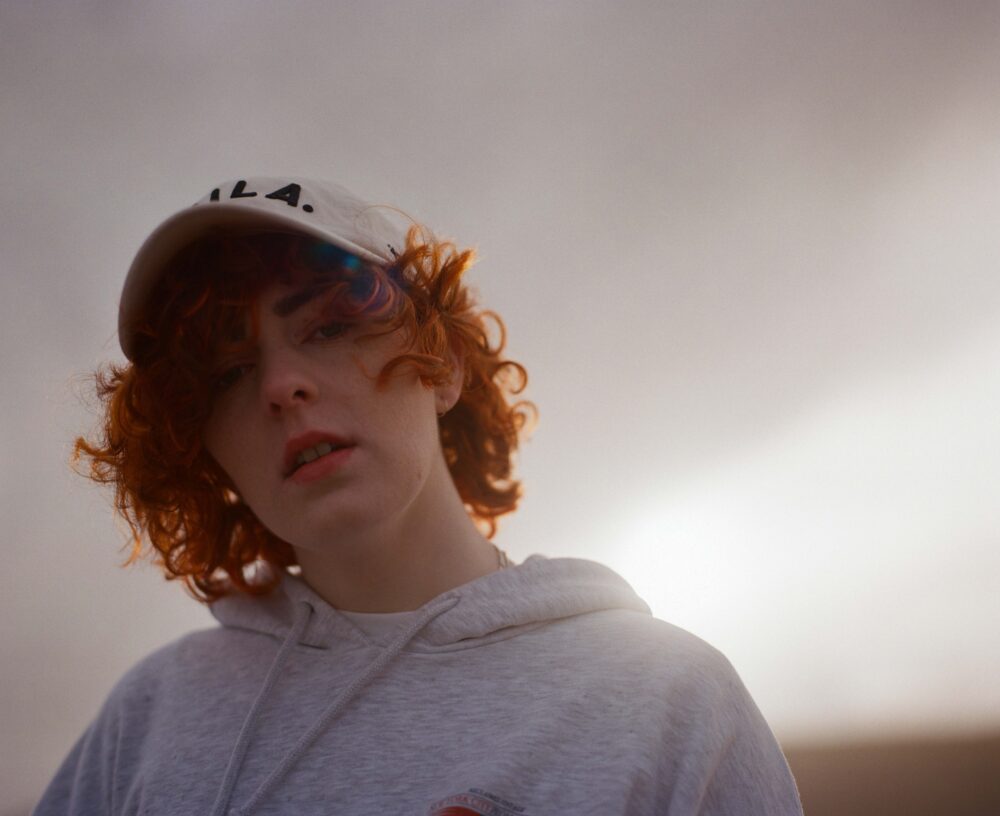 The track is from That's When The Panic Sets In (Part I), the first half of her new album.

The track is from That’s When The Panic Sets In (Part I), the first half of her new album.

In the Netflix age of content and entire series being available immediately and on demand, Irish independent artist ROE has made the decision to release her debut album in two parts, with June 10th being the day that the first part was released and the rest coming on September 23rd.

That’s When The Panic Sets In (Part I) has already done a great job of establishing the different facets to the artist’s sound and her effortlessly affable storytelling and writing, from the gorgeously poised ‘A Temporary Thing’, to the more upbeat and anthemic ‘I Can Change’. The latter is the latest single from the artist, and showcases a more playful and witty side to the artists personality and sound. From its raucous soundscape to the artist’s earnest and often self-deprecating lyrics, the track is a really fun offering from the artist, and continues to highlight the multitude of depth she has, and different directions that she can push her sound into.

Every now and then I lie awake at night feeling guilty about something that happened 5 years ago, or thinking about what I should have said instead of what actually came out of my mouth.” Roe says of the track. “This song is about an irrational need to please everyone and the gut-wrenching anxiety I get from being human.”