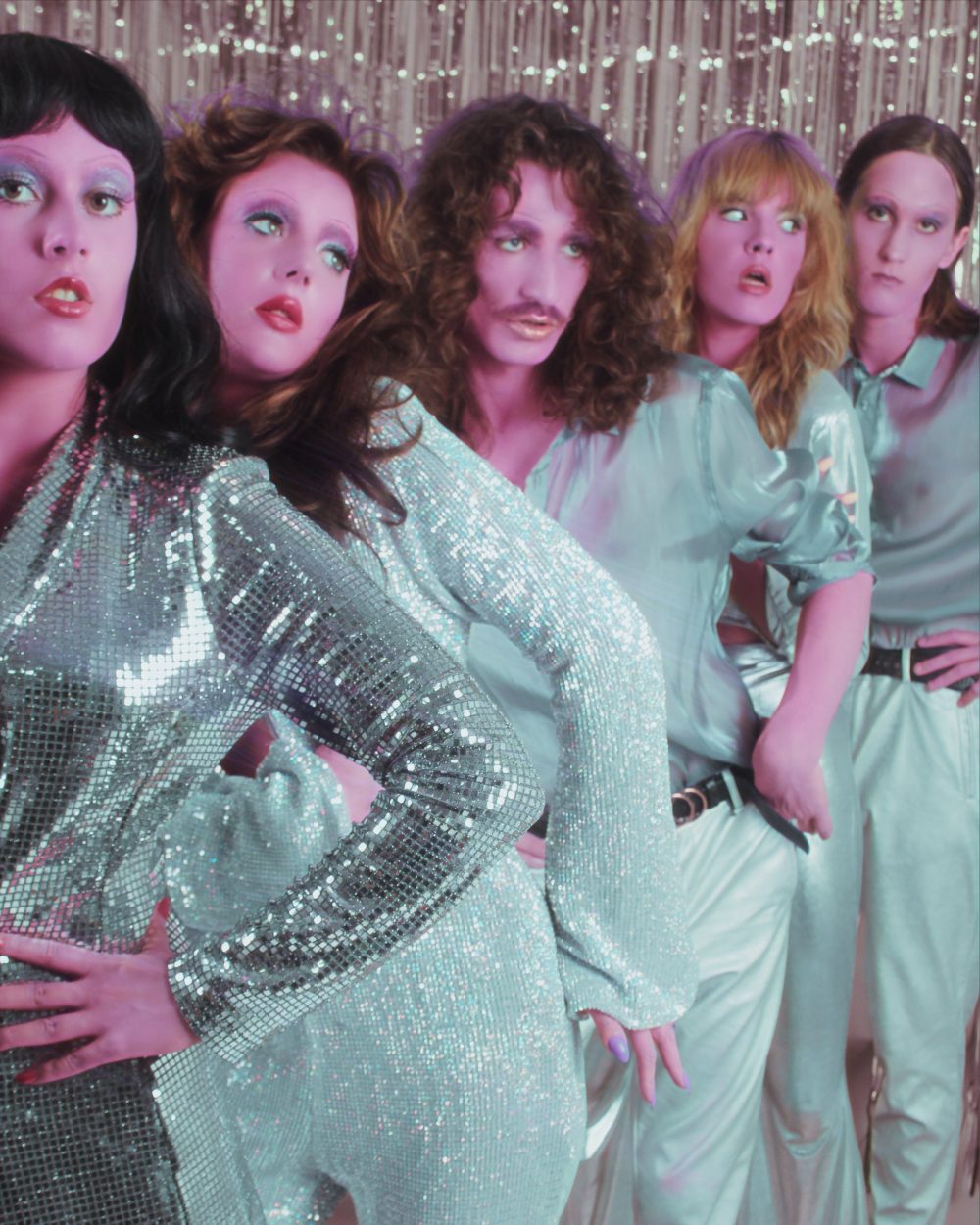 Post-Punk powerhouse SLANT have followed up on their emphatic debut single ‘Haircut’ with commanding and empowering new offering ‘La Danse’.

The track is a riot waiting to happen that rouses and builds before exploding at its chorus. There is an almost other-worldly and alien aspect to the sound that manifests itself throughout, and the seemingly huge bridge between alternative pop and disco is bridged with an effortless ease. Packed full of guitar riffs, hooky bass, and otherworldly sounds, SLANT are a band full of self-proclaimed attention seekers, and ‘La Danse’ looks set to provide them with just that.