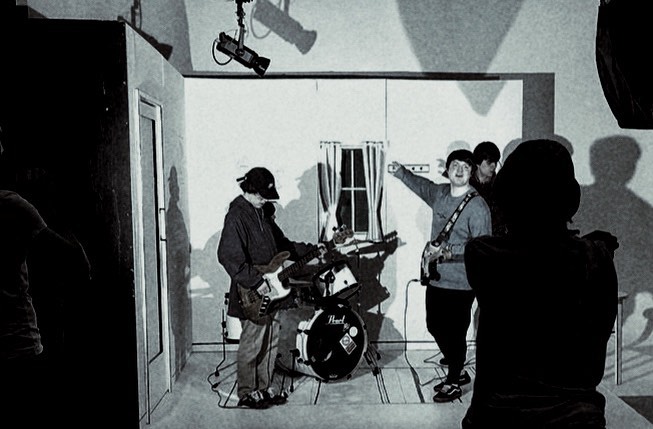 The track is the second release from their upcoming debut album set for release in 2023.

The track is the second release from their upcoming debut album set for release in 2023.

Trying to process and make sense of someone taking their life can be an arduous and difficult process, and one that is deftly and thoughtfully explored on The Warrens‘ second single ‘Can You Hear Me’.

The track showcases a really soft and endearing side to the Hartlepool outfit and their indie rock sound, and buzzes with a familiar and melodic sense of heart and emotion throughout. The track builds gradually to an explosive wall of guitars that feels almost like a wave of catharsis from the outfit. Between this track and their more emphatic and fast-paced debut ‘Merry Go’, The Warrens are doing a fine job establishing the depth and variation to their sound ahead of the release of their debut album due next year.