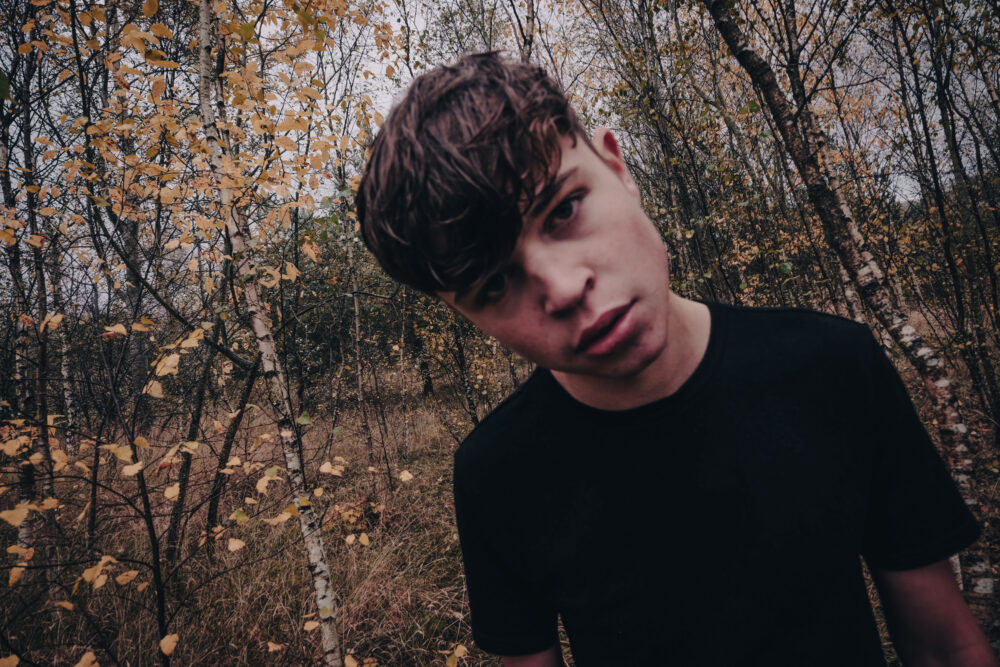 ‘Like You Do’ is a cinematic and swaggering new release from Tom A. Smith

The new track was co-produced and co-written by indie rock star Miles Kane.

The new track was co-produced and co-written by indie rock star Miles Kane.

Lauded UK artist Tom A. Smith is someone who’s personality-driven indie rock sound has seen him earmarked as one of the regions most exciting emerging talents, earning praise from peers, fans and media outlets alike for his raw edge and thoughtful songwriting.

The artist’s new release ‘Like You Do’ was co-written with Miles Kane and co-produced by Miles Kane, Oscar Robertson and Dave Bardon, and the former’s DNA can be felt throughout the track, bringing his distinctive brand of indie rock in a way that compliments Tom’s sound effortlessly. There is a really cool, cinematic flair that gives the sound something a big different, and gives Tom’s raw sound a bit more of a feeling of grandeur and bombast, making for a track that really sticks out in his back catalogue and continues to expand his engaging sonic world.

Adding about ‘Like You Do’, he said, “Working with Miles Kane was the most incredible experience. I already had the bones of a good tune that I’d been playing live solo over the last few tours. He added this incredible soaring chorus and suddenly it turned into a song from a Tarantino movie soundtrack. It’s unlike anything I’ve ever done and I’ve never felt prouder of anything. I’m really excited for the world to hear it because it already sounds like a classic to me!”