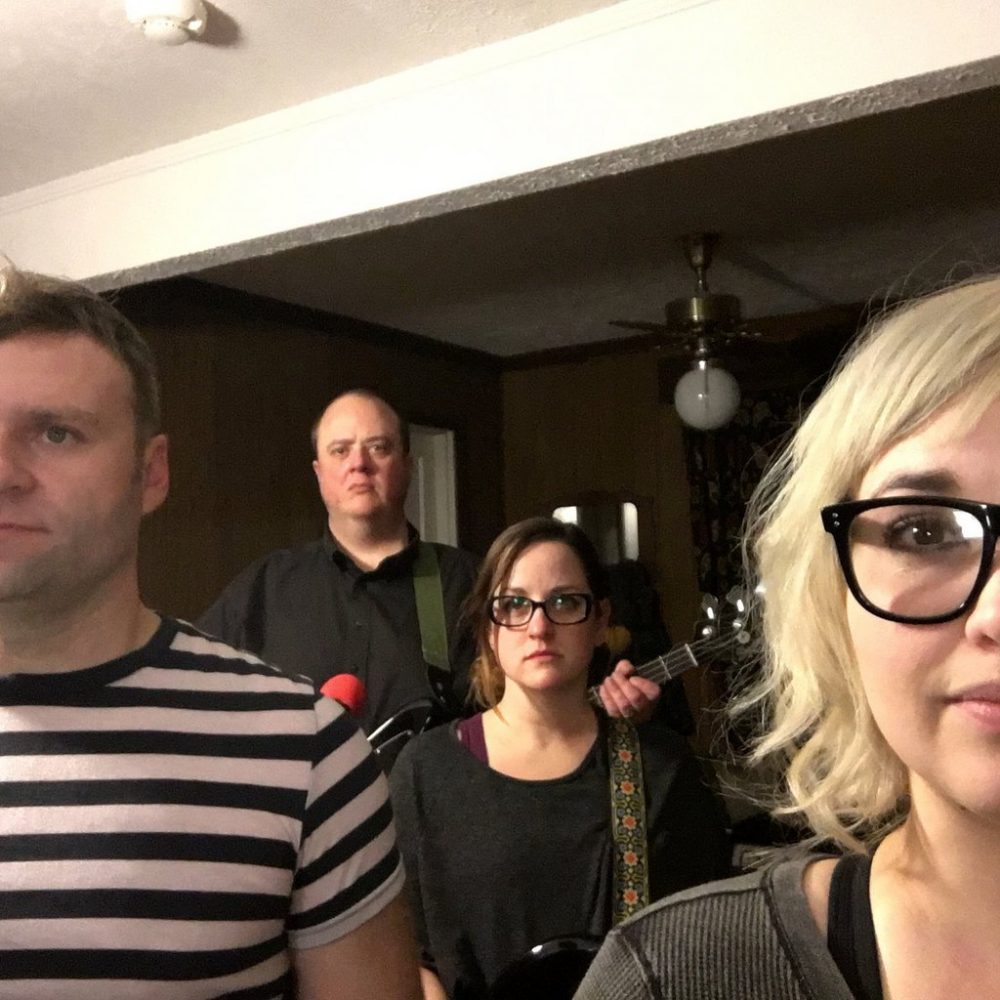 If you love Parquet Courts and Bloc Party, you'll love this!

If you love Parquet Courts and Bloc Party, you’ll love this!

Inspired by a dream about the former US president having a secret bunker that was decorated like Ricky Schroeder’s bedroom from Silver Spoons, the track is a spritely romp  that packs a punch. Striking a restless momentum with its energetic drumbeats and spiky guitar work, catchy harmonies and jaunty indie-meets-punk sound make for an irresistible toe-tapper of a track.

“The last chorus is kind of a riff on the [Edgar Allen] Poe poem ‘The Cask of Amontillado’,” share the band of the track. “Finding one’s self walled off from the rest of the world, buried 30 meters underground”.

Bryar shares the irresistible pop of 'Good Life' Next post