This week we got up close with hotly-tipped LA outfit Milly.

This week our partnership with CloseUp has led us to the (metaphorical) door of thoroughly exciting LA outfit Milly, who’s laid-back brand of shoegazy indie rock is gaining them plaudits as one of the most exciting emerging bands around right now.

Tbeir latest EP Wish Goes On has spawned bangers like ‘Birds Fly Free’ and ‘Star Thistle Blossom’ that are sure to become staples of their live show, and provide immense showcases of the potential that the outfit have. We had quick a chat about Milly, the world, and the ever-approaching shift back to normality.

Milly! It’s great to sit down and have a proper chat (Kinda). We’re such big fans of your music as you well know. Tell the world a bit about the musical world of Milly?

Thanks for having me. Milly began as a solo recording project for me in early 2018. By late 2019, I had a solid band together, some fat tours under our belt, and 4 songs to show. Fast forward to 2021 we have a nice EP coming out this April and an LP in the works! We’re influenced by plenty of 90s indie rock groups as well as many 90s/2000s emo acts. We love guitars and alternate tunings but also believe that if a song is good, it doesn’t matter what genre it falls into. We serve not to revive the past but pay respect to it and (try to) modernize it.

While 2020 was terrible for all, I can at the very least thank it for giving me some serious down time. I learned how to write songs a whole lot better and have written many since the pandemic began. I’m looking forward to eventually sharing these with the world. They probably wouldn’t have been written had the pandemic never occurred so that’s fun

We for one are absolutely missing live shows/festivals more than ever thought. If you were to create an ‘Milly Festival’ then WHO would be your 3 headliners? (and can we come?)

Describe the band to us in just FIVE words!

Touring is obviously such a massive part of the band, how excited are you to get back to performing live?

oo excited.. conquer we must when the time is right.
Share 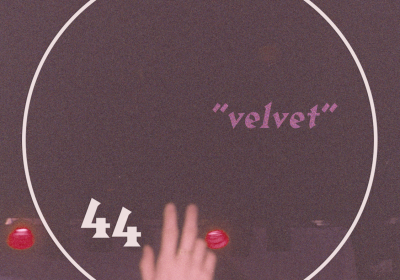 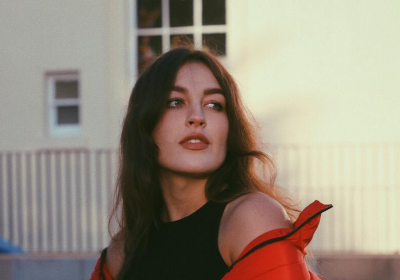 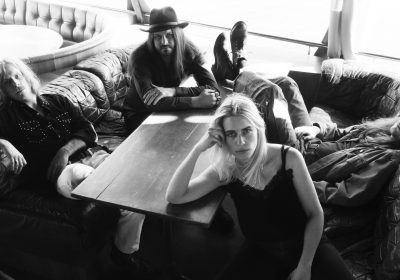