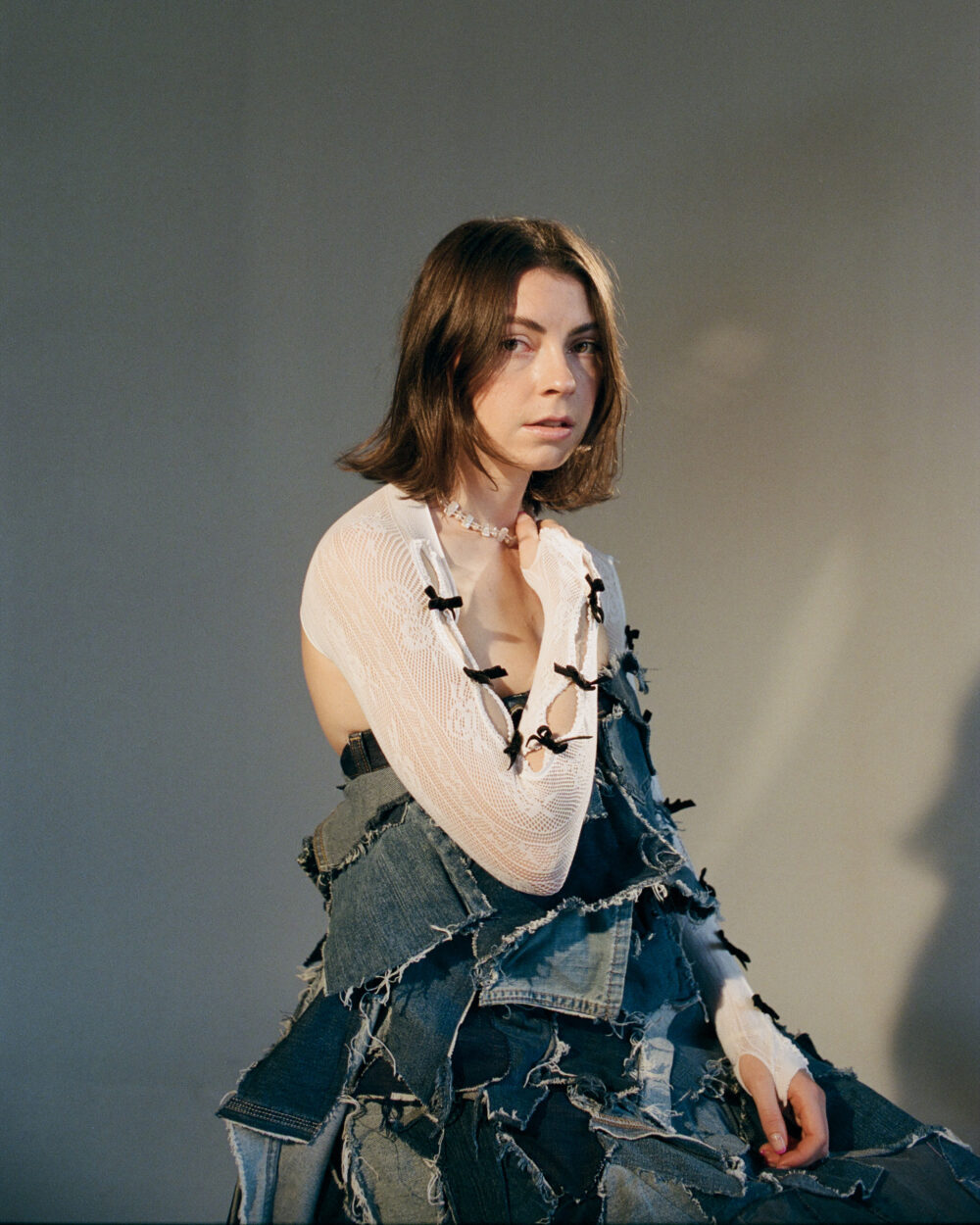 ‘I’m Your Guy’ is a subversive, grungy new ballad from the endlessly talented Anna Shoemaker

The track is the artist's first release since the success of Everything Is Fine (I'm Only On Fire).

The track is the artist’s first release since the success of Everything Is Fine (I’m Only On Fire).

Anna Shoemaker has been touted as a an artist with a world of potential for the last few years now, and the release of her debut album Everything Is Fine (I’m Only On Fire) earlier in the year only seems to have solidified this. Now, the artist has followed up with her first single since, the emphatic ‘I’m Your Guy’.

The track is a grungy alt-rock ballad that takes the artist’s signature sound and injects it with dirty guitars, brooding melodies, and an increased sense of danger and cutting edge. The effortlessly commanding vocals on the track allude to powerhouses such as No Doubt-era Gwen Stefani and Courtney Love, as the scuzzy backdrop of the track feels both modern yet soaked in 90s rock fuzz. ‘I’m Your Guy’ is the latest release from an artist who continues to reinvent the wheel and showcase the endless depth that she has as an artist.

Rejecting the notion of conventional romance and hetero relationship norms, the song advocates for the type of love — with both lovers and friends — where we all have each other’s backs, no matter what. Anna elaborates: “It’s been made clear over and over again that people in power in our country don’t really give a shit about us, so it’s really up to us to protect and be there for each other.”