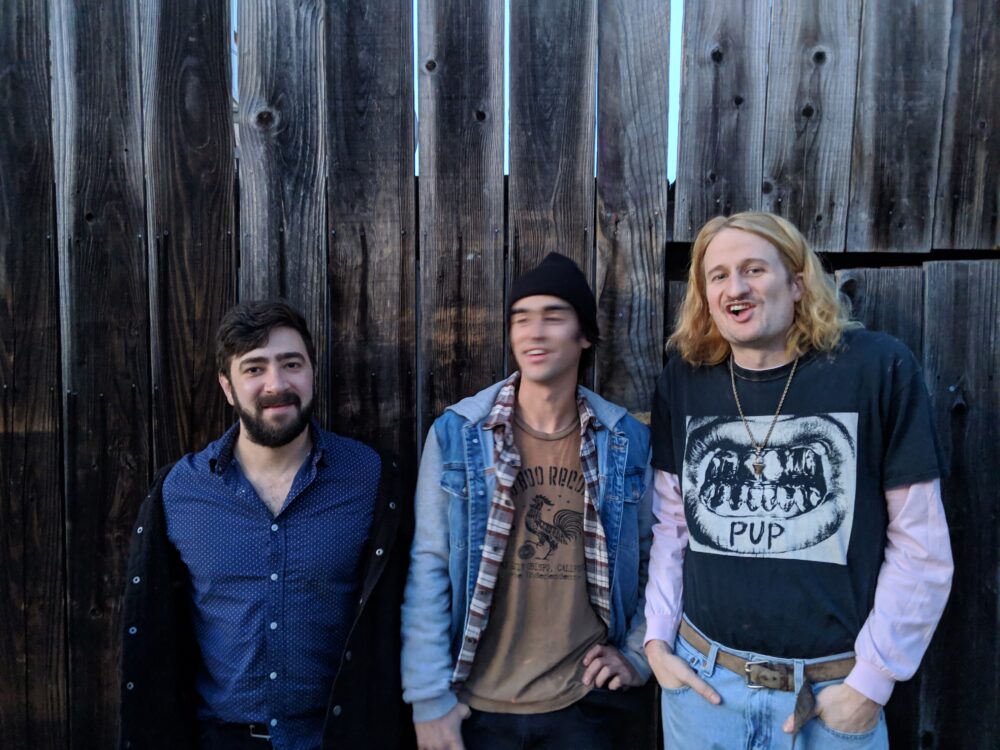 The track is the first release from their upcoming new album 'Play Dead'.

The track is the first release from their upcoming new album ‘Play Dead’.

Thoughtful, expansive, and packing the unique charisma and personality that The Band Ice Cream are growing known for, ‘Chemical Fire’ is a new release from the outfit that is steeped in depth to go alongside its affable, charming melodies.

Always an outfit who have favoured a more earnest honesty in their writing, in the same vein as acts such as Modern Baseball, The Front Bottoms and Pup, the track recalls experiences that frontman Kevin Fielding experienced following the death of his grandma. From the different ways that people can process grief and the judgmental views that people can hold who don’t understand why you react in some of the ways you do. The outfit’s sound maintains its carefree sense of fun that has served them so well, but there is an increased sense of gravity and states attached this time, with the conflicted narrative and heavy subject matter requiring a level of nuance and poise from the outfit that adds another layer to their sound.

The track zooms in on the adverse reaction that some of the members of Fielding’s family had after discovering that his grandpa had started hanging out with a widowed friend following the death of his wife. “A lot of my family was judging him,” Fielding admits. “They were thinking he was replacing their mother/grandma without seeing the full picture. He wasn’t. He was finding a way to pass his remaining days with a little less pain.”

'I'm Your Guy' is a subversive, grungy new ballad from the endlessly talented Anna Shoemaker Next post