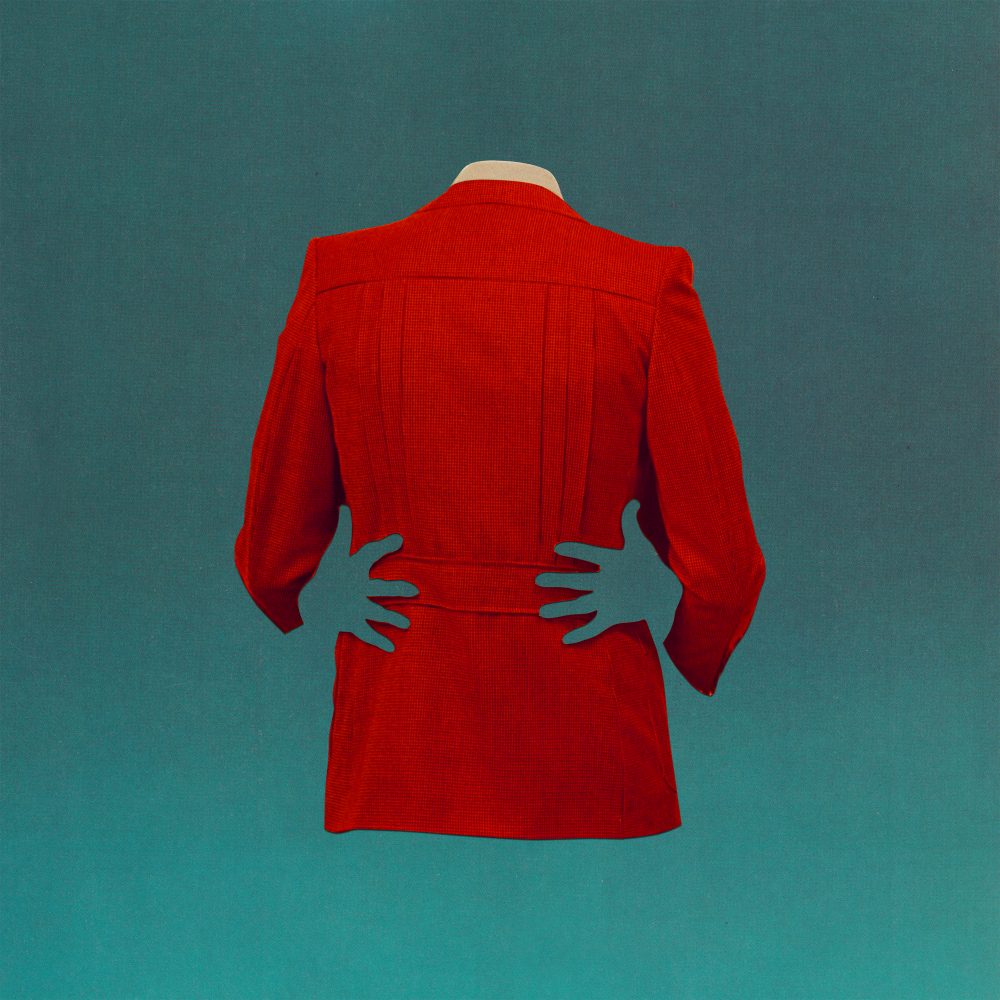 Back after two years, Aquilo return with the intimate ‘Sober’

There's an EP and tour on the way too!

There’s an EP and tour on the way too!

Aquilo make a welcome return with new single ‘Sober’. The track comes with the announcement of a select handful of dates in the UK and Europe.

Garnering quite the following in 2018, the duo – Tom Higham and Ben Fletcher – announce themselves with ‘Sober’ and the corresponding upcoming EP of the same name. Understated and intimate, ‘Sober’ marries soulful tones and gentle piano alongside Aquilo’s soft vocals. With a mournful undertone, the track details the purgatory of doubt in a relationship.

“We’re both just so excited to start releasing music again,” share Aquilo. “We really wanted to do something a little different but stay true to ourselves. There certainly was no intention of taking two years [away] but you just can’t force these things or the process.

“It’s been a big learning curve for the two of us and we feel it’s the best music we’ve had the pleasure of making,” they continue. “Overjoyed to be letting the songs go and hopefully they touch people in the same way they’ve touched us!”

‘Sober’ is available now via. Aquilo go on tour at the below dates.