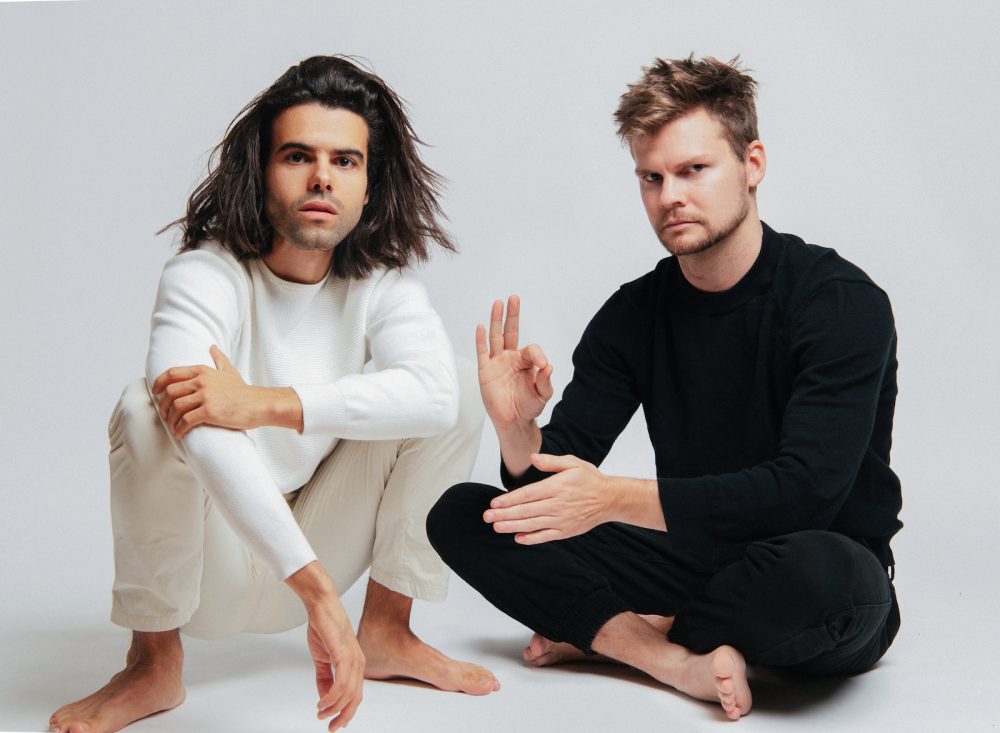 It is accompanied by an arresting visual production...

It is accompanied by an arresting visual production…

Brazilian outfit B.A.D.A share the understated electronica of new single ‘Exile’. The track is taken from their upcoming album.

First having the vision of ‘Exile’ whilst attending a sandstorm-ridden Burning Man Festival in 2018, the latest track sees the band root the composition in persistently rippling rhythms that slowly build to a crescendo. Accompanied by underrated vocals, ‘Exile’s electronica subtly intensifies until it is all-encompassing. The visual accompaniment – part of a trilogy – sees vocalist Pedro Cesario embark on pressing quest.

“I quit music after experiencing a traumatic experience recording a demo when I was 10 years old,” explains Cesario. “Those lyrics and film represents the creative hiatus in my life and the search for that grit again as an adult.”

Back after two years, Aquilo return with the intimate 'Sober' Next post