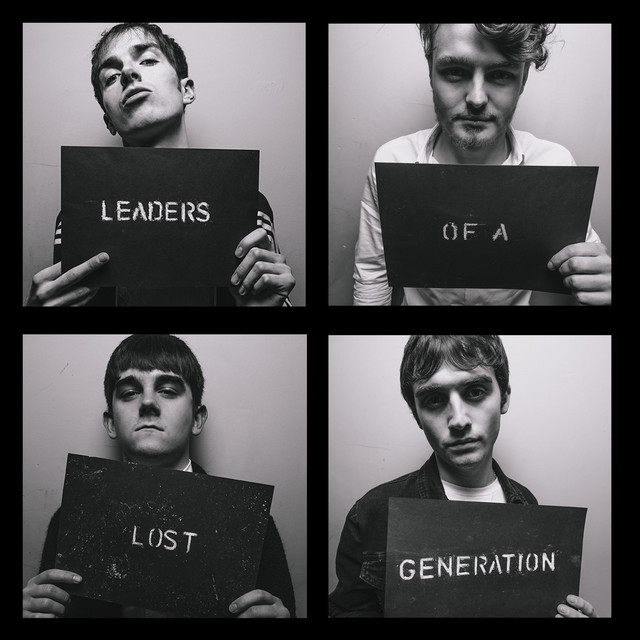 Becoming ‘Leaders of a Lost Generation’, Scuttlers new single sticks to their roots

Becoming 'Leaders of a Lost Generation’, Scuttlers new single sticks to their roots

Sticking to their northern roots, Scuttlers new release sets them as leaders of a new movement of music

Manchester-based Scuttlers return with their latest offering “Leaders of a Lost Generation”. Ready for a stage and a whole lot of fans screaming the words, it’s an essential sing-along track that the world is needing right now.

Energetic and simply an anthem in it’s own right, the track was recorded and produced in Wolverhampton by Gavin Monaghan (Editors, The Blinders) at the Magic Garden.

Clearly stating the band are ready for the next level with their sound, the boldness of the track soars with independence. Indie-punk and everything you’d want from a Manchester band, the outfit are set to plummet straight to stardom.

Uniting people all across the country, stick this on your playlist and be part of the party. 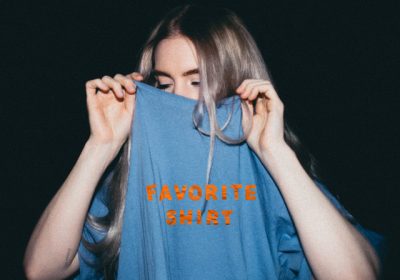 SHY Martin is at her best on ‘Nobody Likes Moving On’

We can’t wait for the EP. We love a good pop bop from Sweden’s SHY Martin, and… 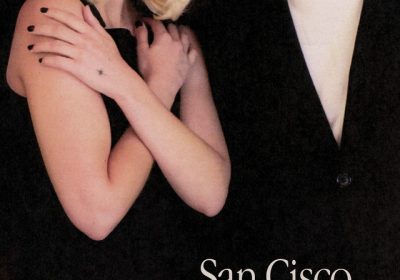 San Cisco are ‘On The Line’ on new track

They’re back and infectious as ever. We are longstanding fans of San Cisco here, and for good… 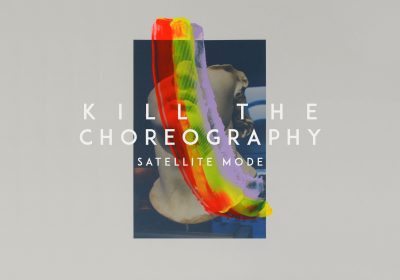 Fan of The Kills? You’ll like this. The second release from their EP, ‘Kill The…