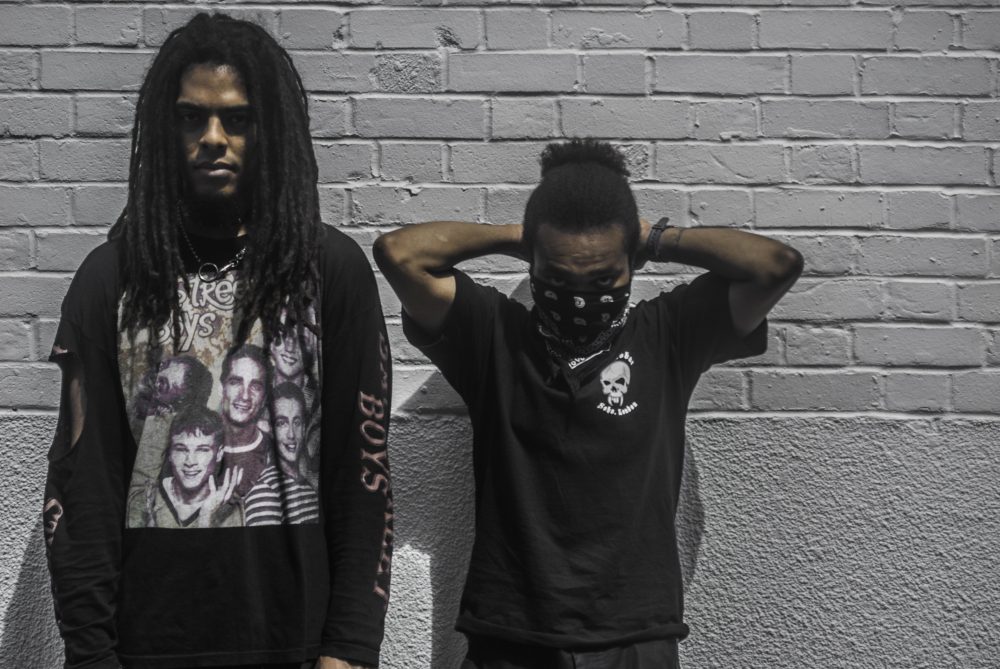 Bob Vylan are unapologetically confrontational on ‘We Live Here’

Raw and raucous, Bob Vylan return with the fiery ‘We Live Here’. The track follows last year’s acclaimed Dread EP and will be followed by another later in 2020.

Potent, impactful and politically charged, ‘We Live Here’ is a succinct anthem for all who have felt unwelcome and discriminated against in the country they were  born in. Lyrically checking biracial existence, racism and brutality, the duo do not filter their words when it comes to important social topics – and rightly so.

“Right now we are occupying a strange space in time,” says Bob Vylan. “A time where people world over are being made to feel as though home is not home any more. A time where some are calling for walls to be built, instead of torn down. A time where people that have lived most of, if not their entire life in a single country, are being deported to foreign, unfamiliar land because it has become easier to blame those that appear to be different than it is to admit that there are holes in the fabric of the nation they reside.

“‘We Live Here’ is a call to arms,” they continue. “It is a reminder that while there are plenty of us that look, sound, and appear different due to a multitude of factors used to divide, this ugly, broken, unhinged country we call home is ours too.”

McCall puts a positive pop spin on 'Disaster' Next post 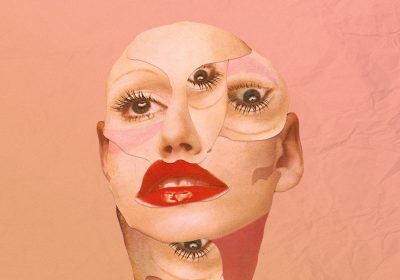 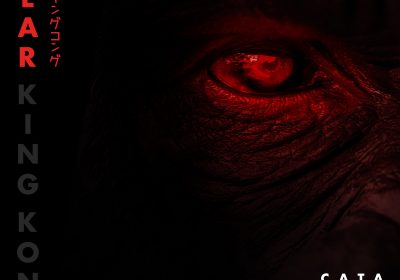 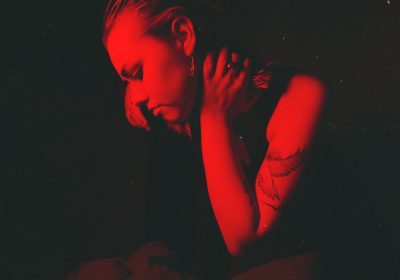