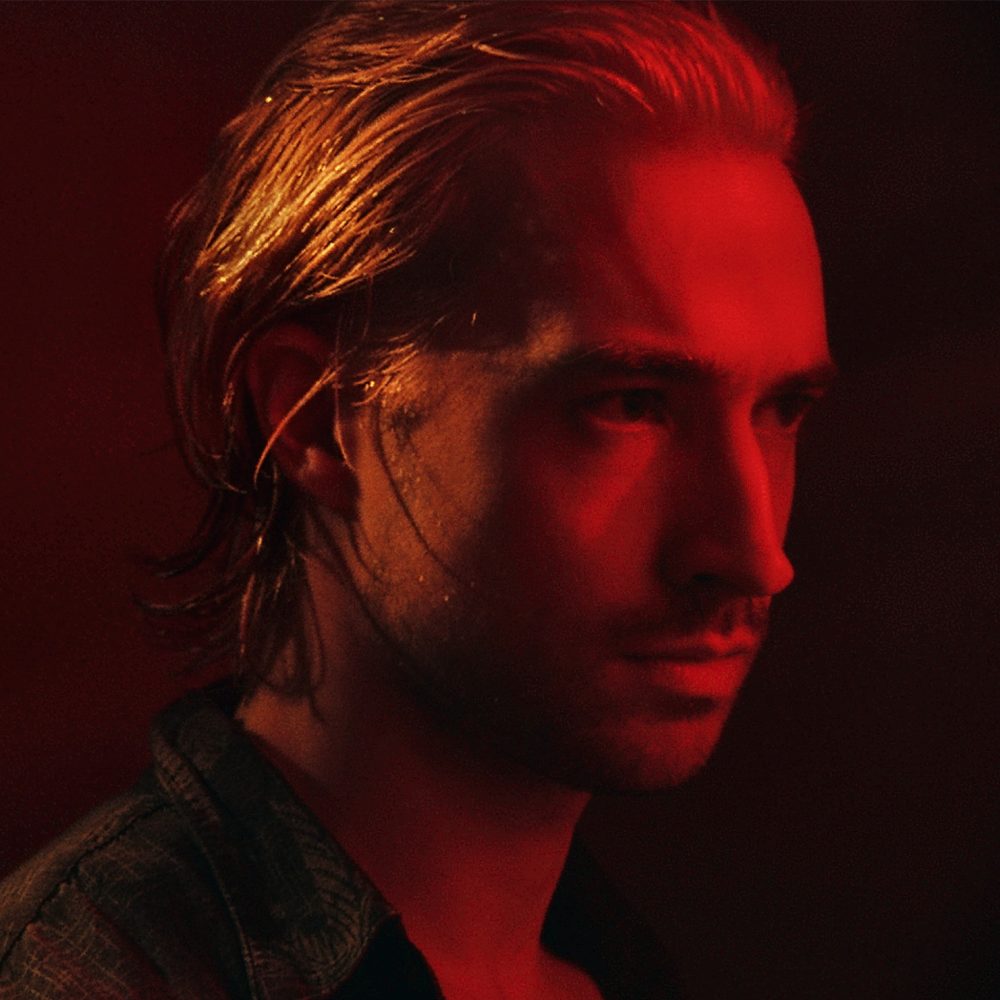 Christian Cohle is no ‘Wallflower’ in this striking new single

Christian Cohle leaves a striking impression in new single ‘Wallflower’. The track is the third to be released from upcoming album Holy Trouble.

Following recent outings ‘Ghost’ and his successful debut ‘Breathe’, Cohle possesses a confidence in his vision that belies the trio of tracks to his name. Conjuring an ambient electronica with an undeniable affinity with James Blake, ‘Wallflower’ whirrs and gurns its way through bright tugs of synth and stomping beats. Obscuring his voice with a lathering of effects to not deter from the overall sound, Cohle’s latest outing is a coercive outer-body experience.

“There’s a flavour of mythicism to the track, and I don’t want to reduce the mantra that is ‘Wallflower’ anymore than that, and risk it losing it’s magic, of just being, ‘Wallflower’,” he explains.

“Once I release something, it leaves my hands. It’s no longer mine. I think the audience plays just as important a key role in the creation of the song as I do. So for me, I hope people can find their own unique and personal meaning of what ‘Wallflower’ means to them. To me, that’s far more exciting, than where it originally came from.”

NYIKO channels 80s indie in 'Call The Boys' Next post 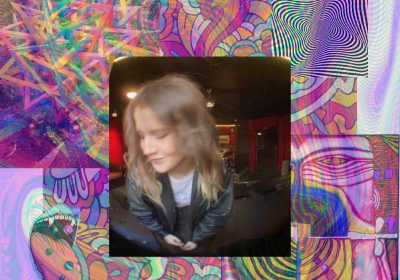 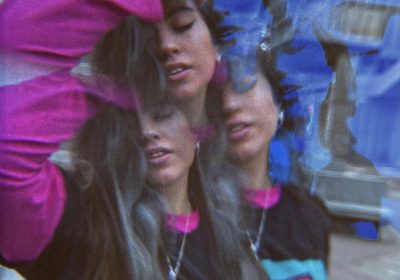 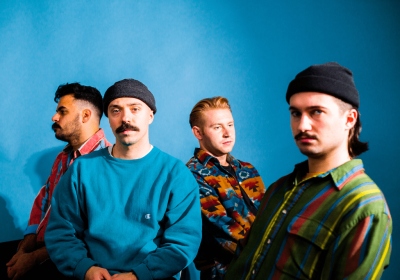