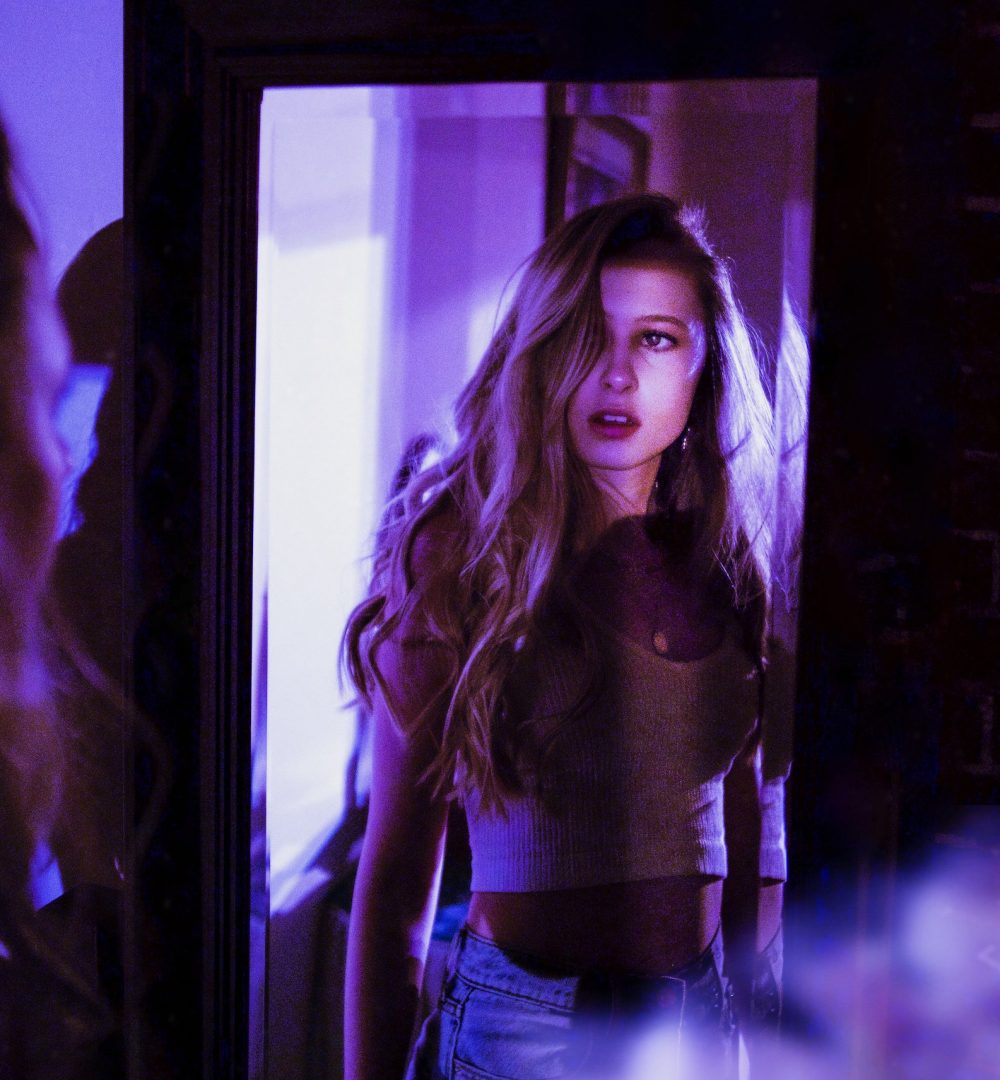 It’s only been a few weeks since rising pop talent Christina Munsey has burst onto the scene with her debut single ‘cristal skies’, but now she makes good on her promise with new outing ‘california glow’.

Building on from the sound the young artist established in her previous release, ‘california glow’ incorporates R&B beats and tones with a pop sentimentality. Reinforcing her stellar and composed vocal, the track cranks up anticipation for her debut collection which is to be released in March.

“”california glow” was inspired by a picture Christina saw on Pinterest that resonated with her,” shares her team of the new track. “She saw two arms were reaching towards each other in a field.

“Studying the picture, her mind encapsulated a storyline of getting through a broken-off relationship and dealing with those bittersweet memories, by getting out of your own head. It’s about finding light in a bad situation.”

‘california glow’ is available now. Christina Munsey’s debut EP for me, or for you is to be released 6th March.

Sedona find 'Closure' in their toe-tapping new single Next post 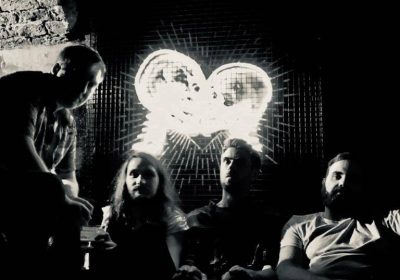 The track and its video are the latest from the outfits upcoming EP Pierrot. ‘Sardines’… 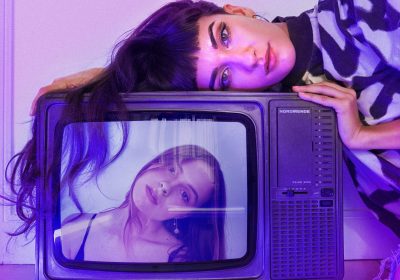 The track continues a new era for Anna Straker, ushered in with her last… 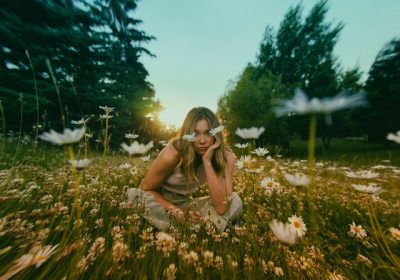 The track is pulled from the artists new EP The Art of Pretending. Both painstakingly honest…