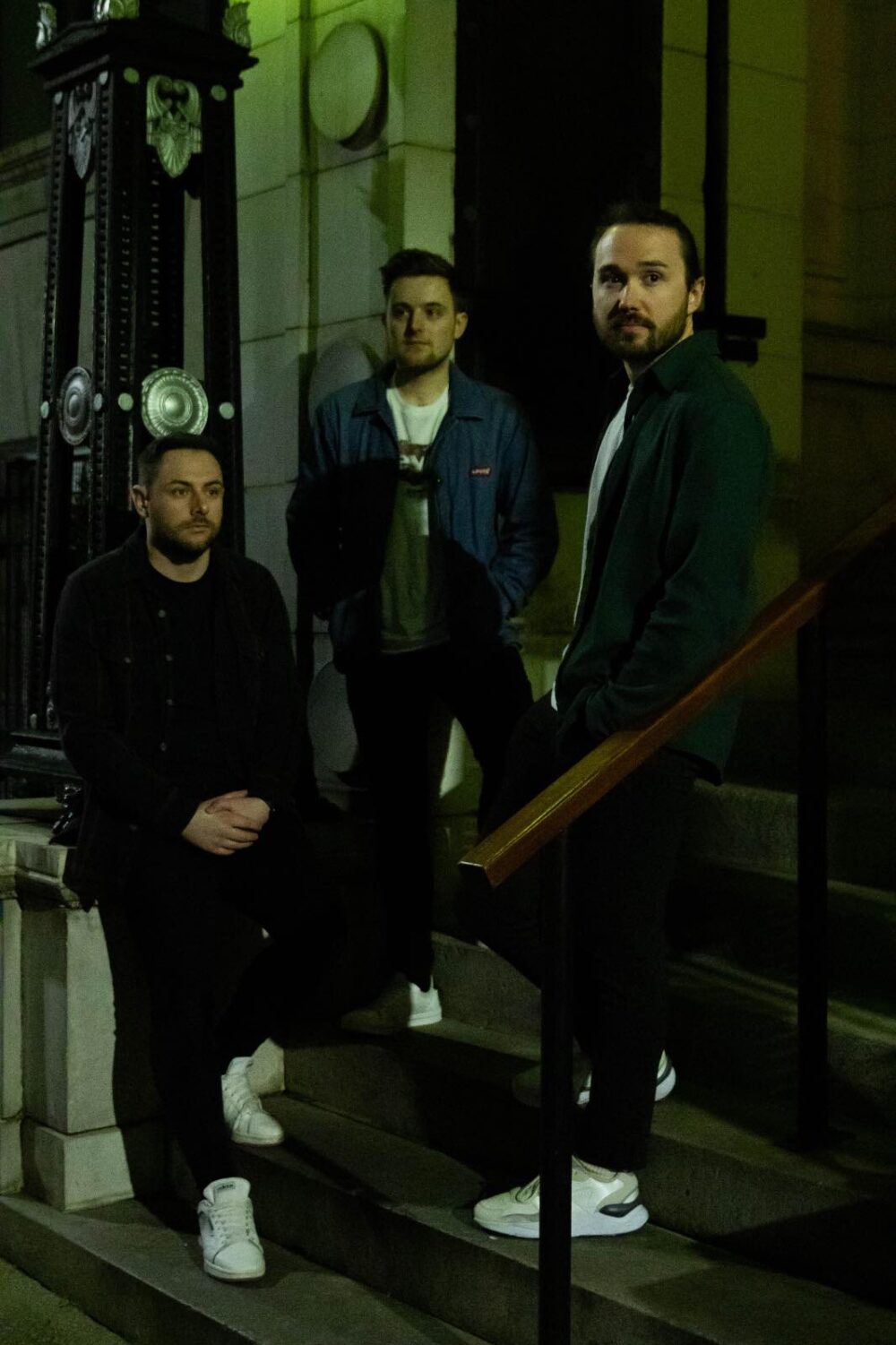 The track kicks off a freshly honed new era for the outfit.

The track kicks off a freshly honed new era for the outfit.

It may be almost a year since UK indie pop outfit Cultures released their last single ‘I’m Not Alone’, but the outfit are more than happy to remind you of their prowess and that they haven’t lost a step on their immersive and thoughtful new single ‘If I Could’.

The track showcases Cultures at their most focused and honed, crafting an atmospheric feel that sticks with you in a poignant way, growing from a tale of heartbreak to something that feels altogether more cathartic and packed full of resounding waves of optimism. The band look to be ready to kick back into action in the near future, and get back to releasing tracks and establishing this exciting new era for their sound. Expect much more shimmering, memorable indie pop from this point onward.